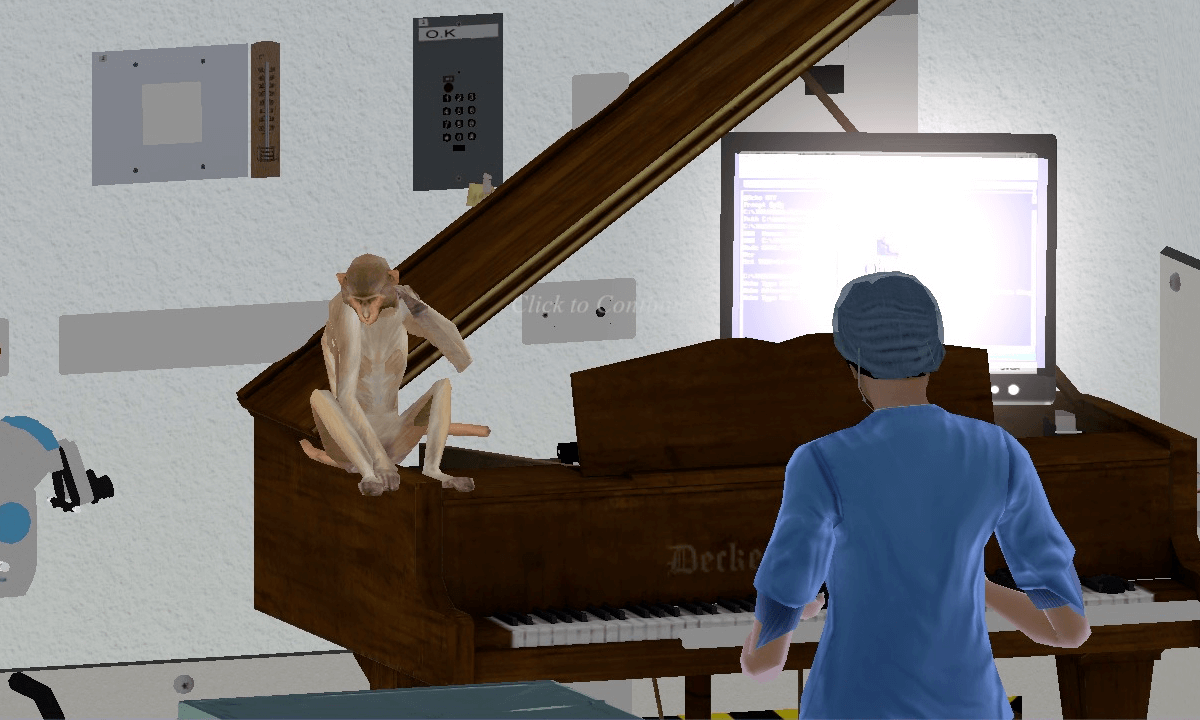 The Oikospielen Opera is developing an epic global-gaming festival called THE GEOSPIEL, scheduled for the year 2100. […] Link

OikOS is one of the densest, most simultaneously theory-heavy and playfully ridiculous games I have ever played, from the mind of David Kanaga ( Proteus, Panoramical ). Out Now.

Here’s video of David talking about (and playing) the game at Fantastic Arcade 2016.