There was once an inside and an outside.
Now the walls of context are gone. Instead of walls we have tunnels of attention.
If I have your attention, I can speak privately to you because I’m functionally invisible in this new landscape where everything is visible. 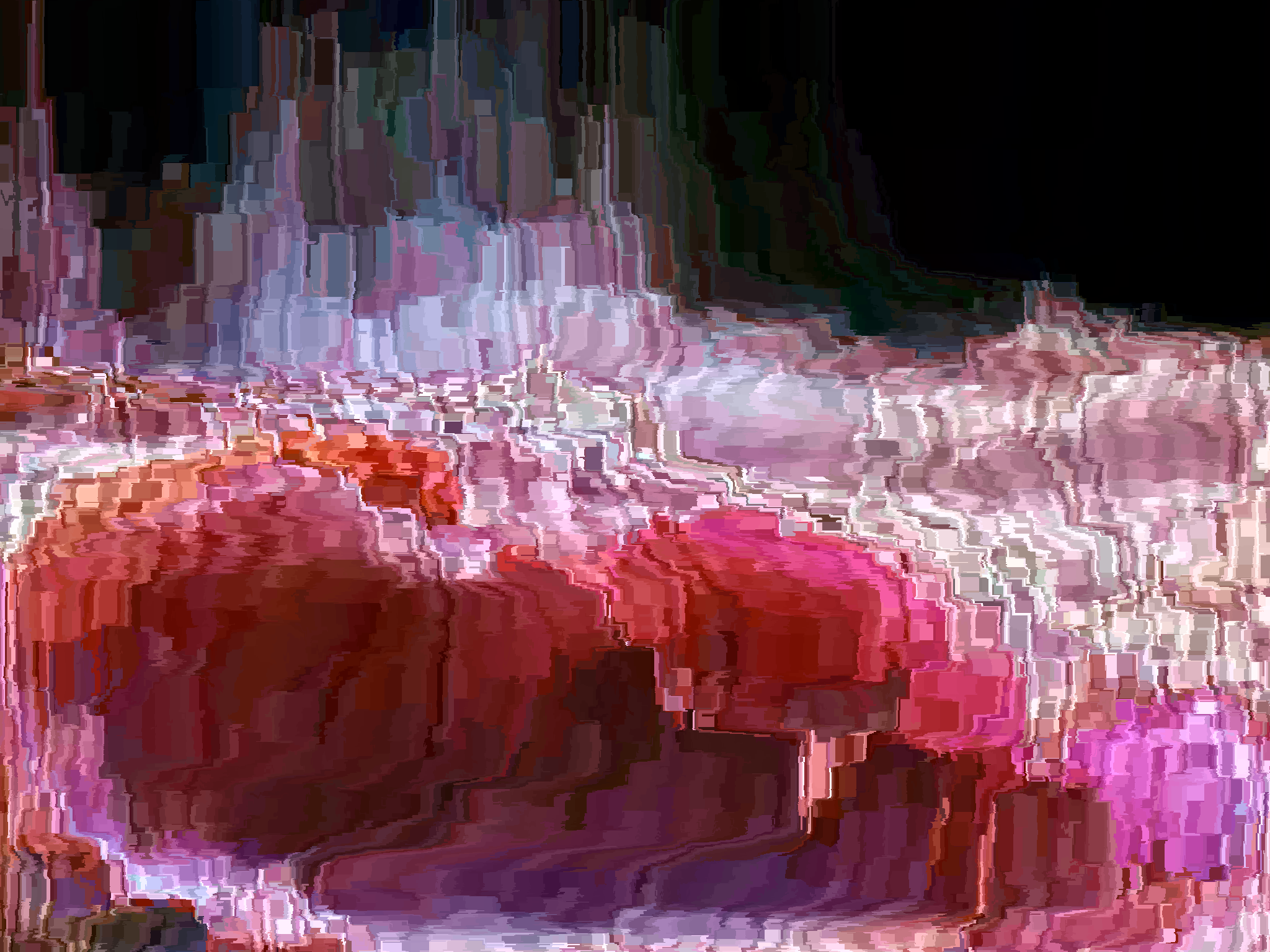 I have pretty bad tinnitus now. I think a lot about how we threshold out sensations. Growing accustomed to a hot bath, to a pain that never goes away. At some point that sensation stops telling us anything new and it stops demanding our attention, but it’s still there, in the background, part of a largely ignored fixture we call ‘everything’. I think about how much of the movie we construct from our senses is an hallucination. Filling in the holes, creating associations. Imbuing meaning, stripping meaning away.

An ocean of noise. It’s hard for me to pick out your voice in this sea of voices. I’ve resorted to trying to read lips. At night there’s this everpresent screaming nerve that cries out for flat white noise to cover it. There’s always too much noise or not enough noise. Turning the lights up and down in our room. Changing ‘everything’. Finding a place to sit in my own body. Exhaustion.

There used to be compartments to place selves. Now signal bleeds through everywhere. Angrily putting up walls, finding secret spaces, but our voices carry, our tracks are easy to follow. The only way to hide is to jump into that ocean of noise, where everything is heard and thereby nothing is heard.

Until a couple of years ago I was creating extremely noisey visual art, with the intention of triggering some sort of apophenia in the audience, wherein individual viewers might each see something unique in random or chaotic movement. Where brief harmonies of co-movement might create a feeling of resolution, the satisfaction of pattern identification. Each viewer would bring their own meaning and emotions to these resolutions and dissolutions. The bigger and more immersive the better, blotting out ‘everything’ with a field of noise that might all be somehow meaningful, stretching how much awareness of sense one could maintain for as long as possible. 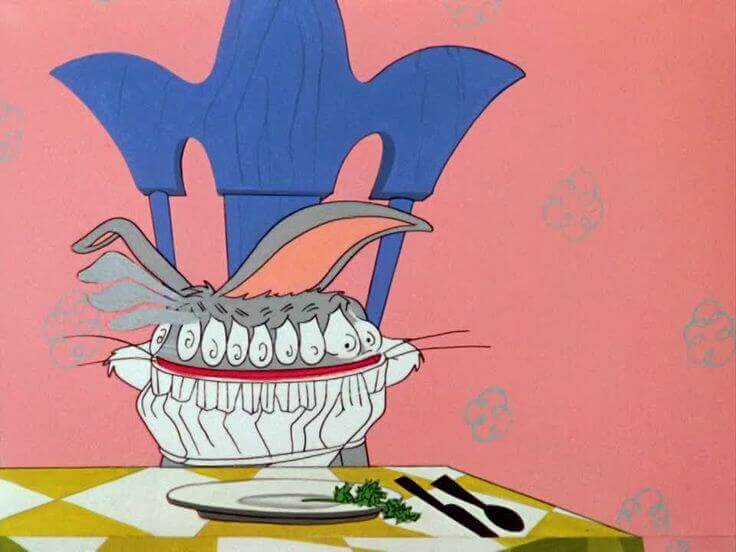 In the last two years of schooling I’ve wanted to experiment with simple, intentional symbols and shapes. Cartoon and character animation. I’d like to use the lessons I’ve learned about perception of shapes, motion, the appeal of a character, all the things that make conventional commercial animation successful, and then take those lessons of perceptual psychology to return to my original work, with an understanding of what we notice, understand and remember of our senses.

I’m hoping to put all of these lessons into practice in experiments that test how meaning is transmitted, and to learn a language to work with these sorts of ideas.

What do you and I consider meaning that should be preserved in processed, distressed, compressed media and what does an algorithm see as important?

In a world where we are all deafened by each other’s voices, how do I reach you with a message in a bottle, with a feeling, with a constructed space that has its own rules?