Lately I've been building sites (including this one) from the ground up using Jekyll and Sass. Professionally I've worked as a front end designer and developer in all sorts of environments, including Angular, React, and Groovy. Now that I am in school I’m trying to break away from doing web development work, but I still take contract jobs to make ends meet or help friends. I tend to favor simple responsive designs that can be easily extended and modified over time.
I don't have screenshots of most of the stuff I made for bigger clients/companies, but here's a lot of mostly smaller stuff I've made for folks.
Gestalt Shift 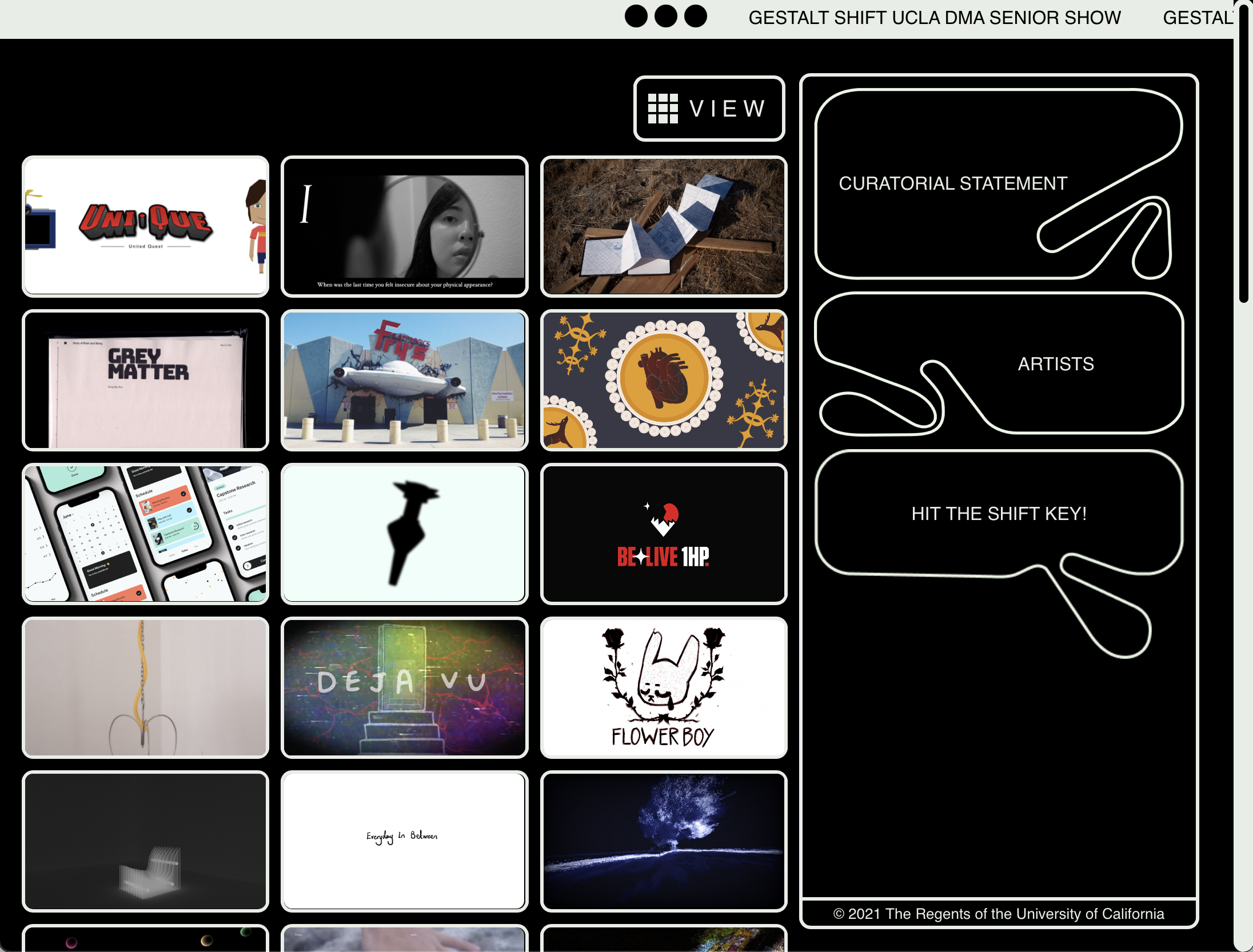 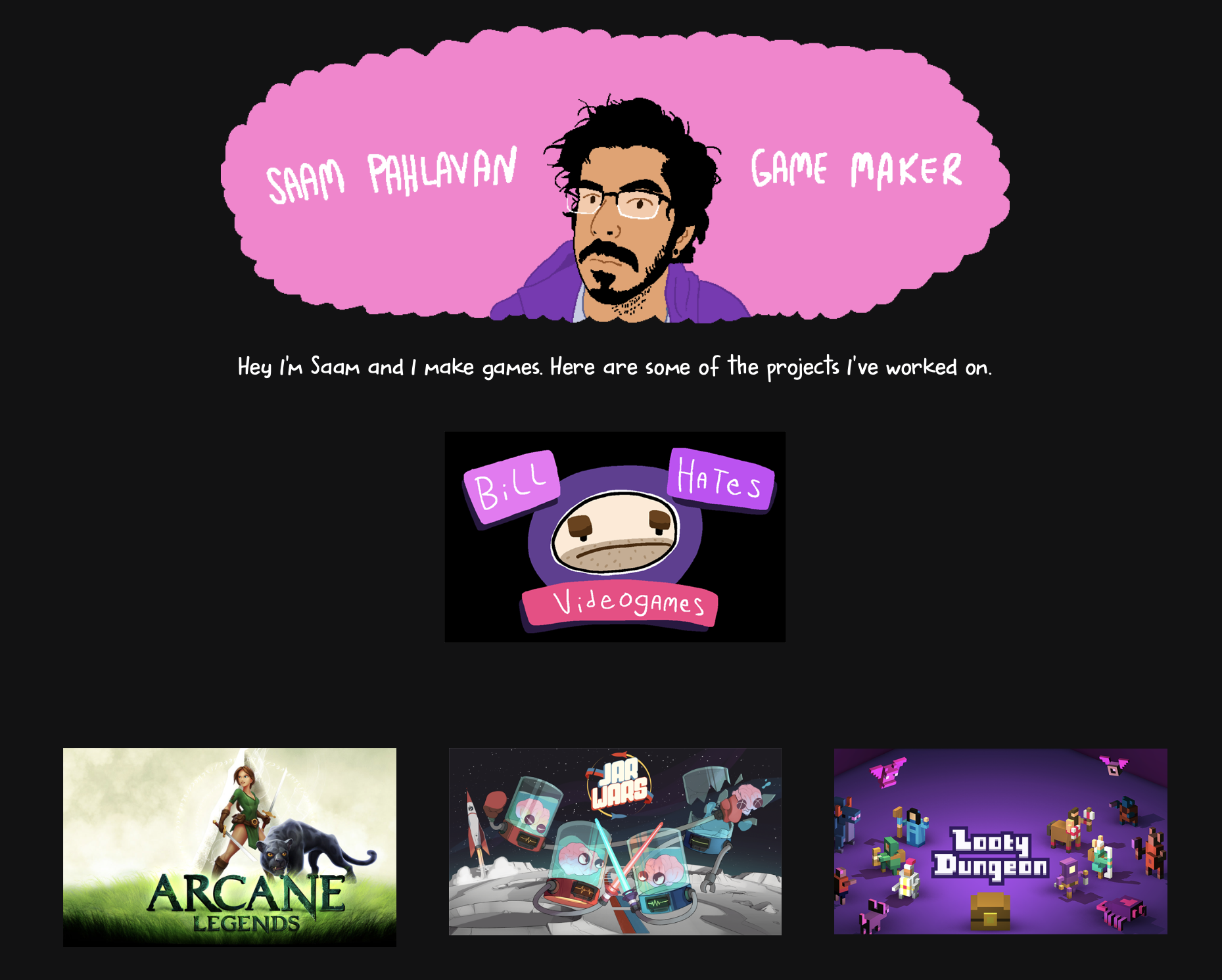 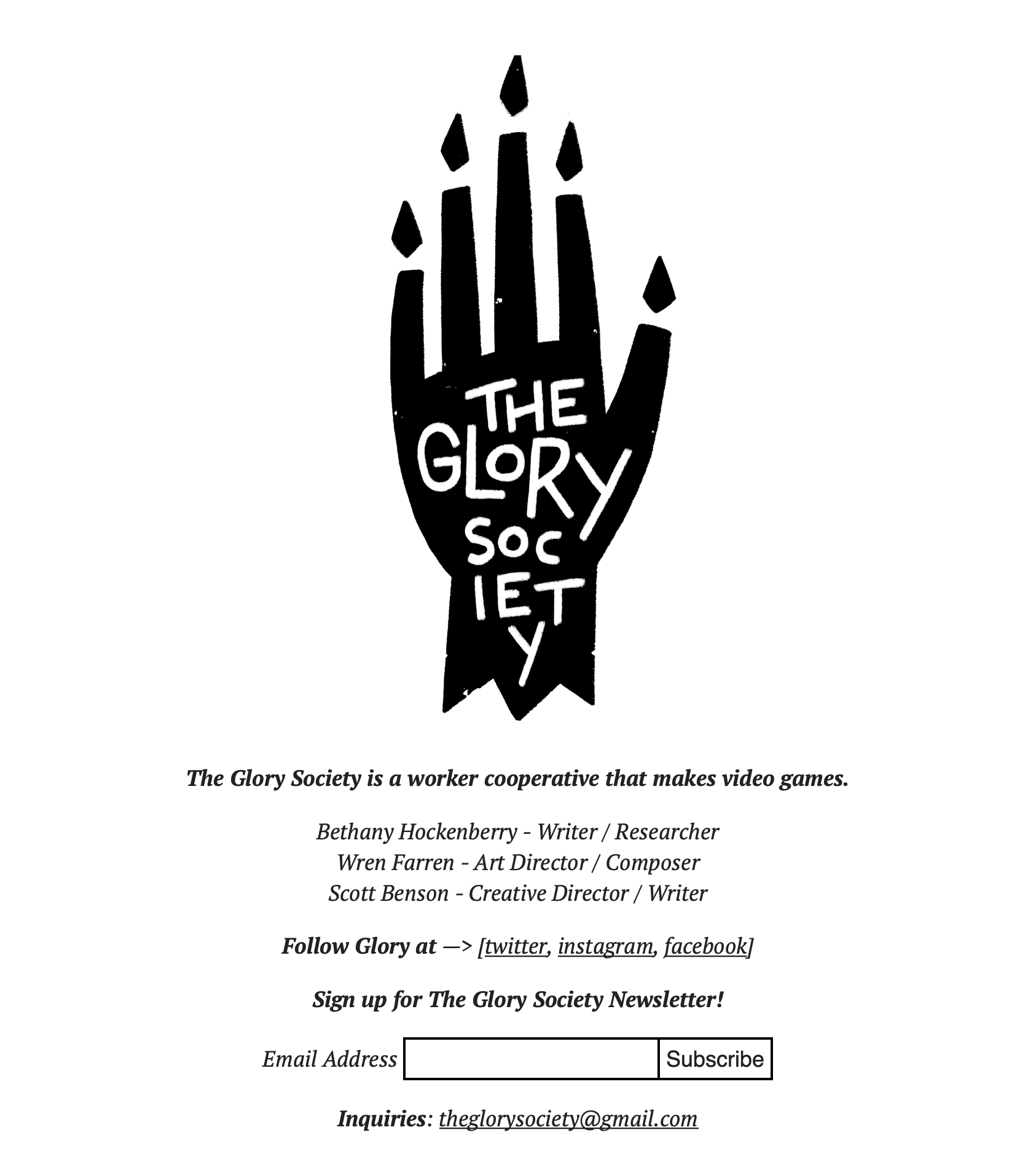 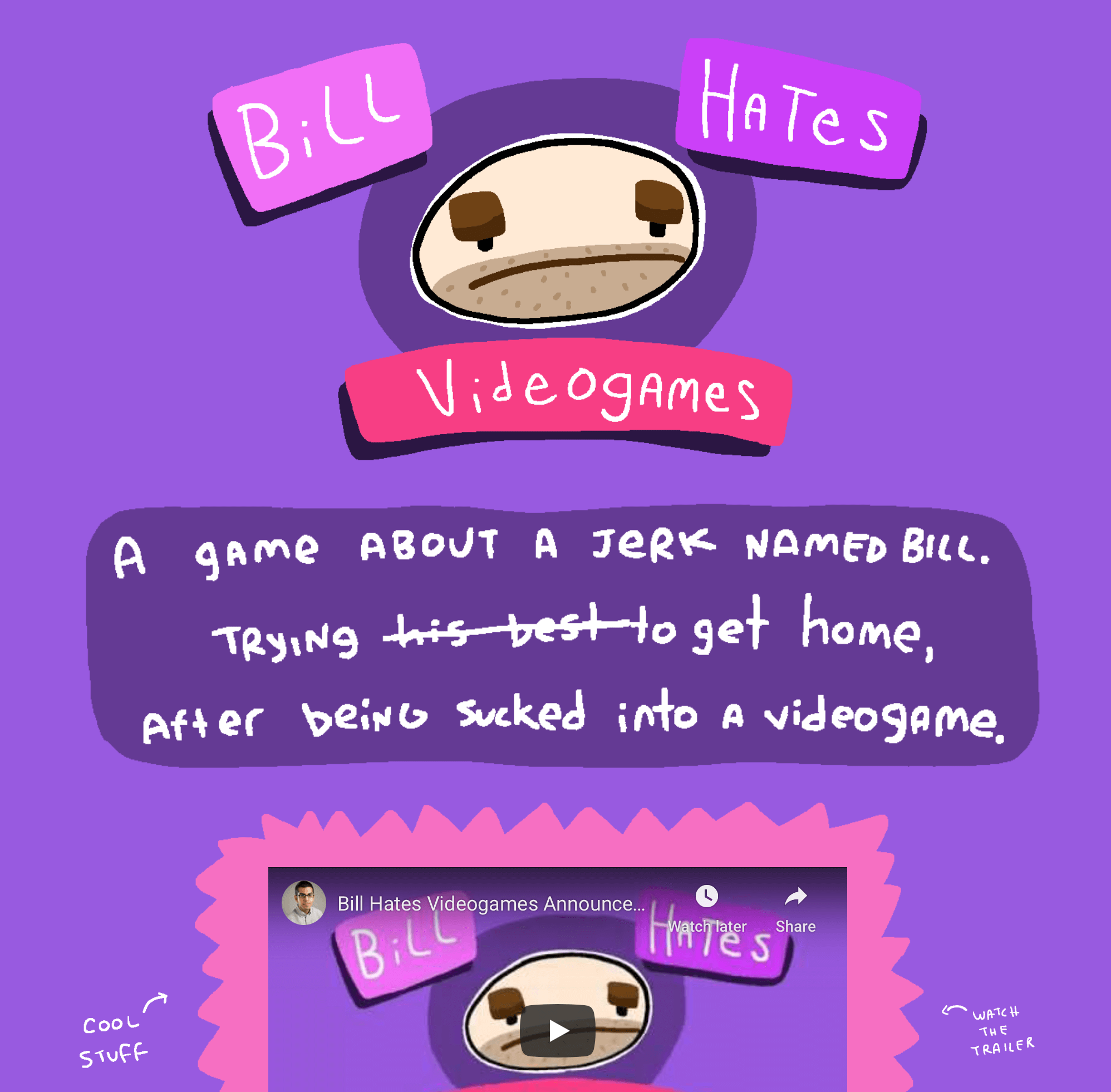 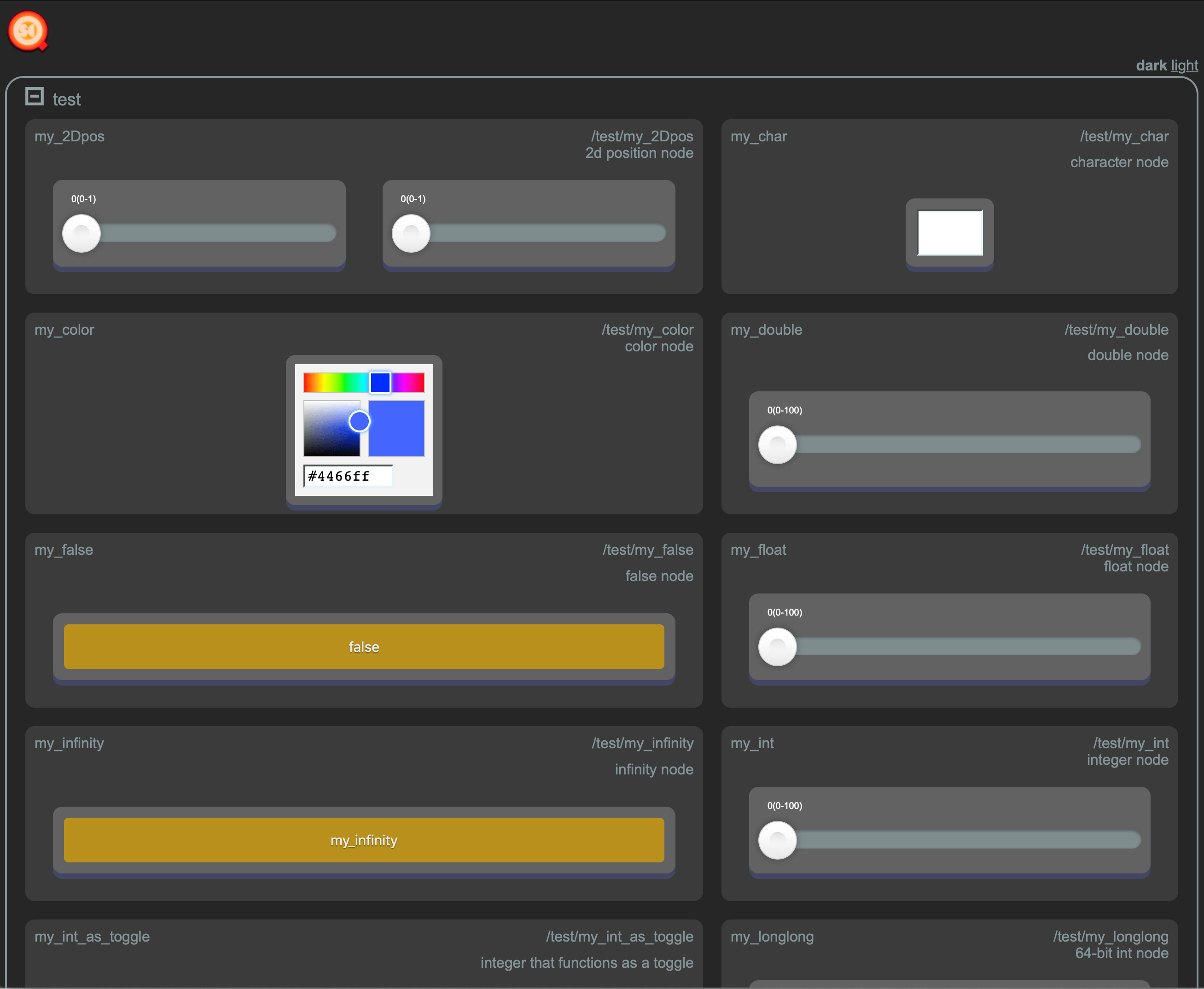 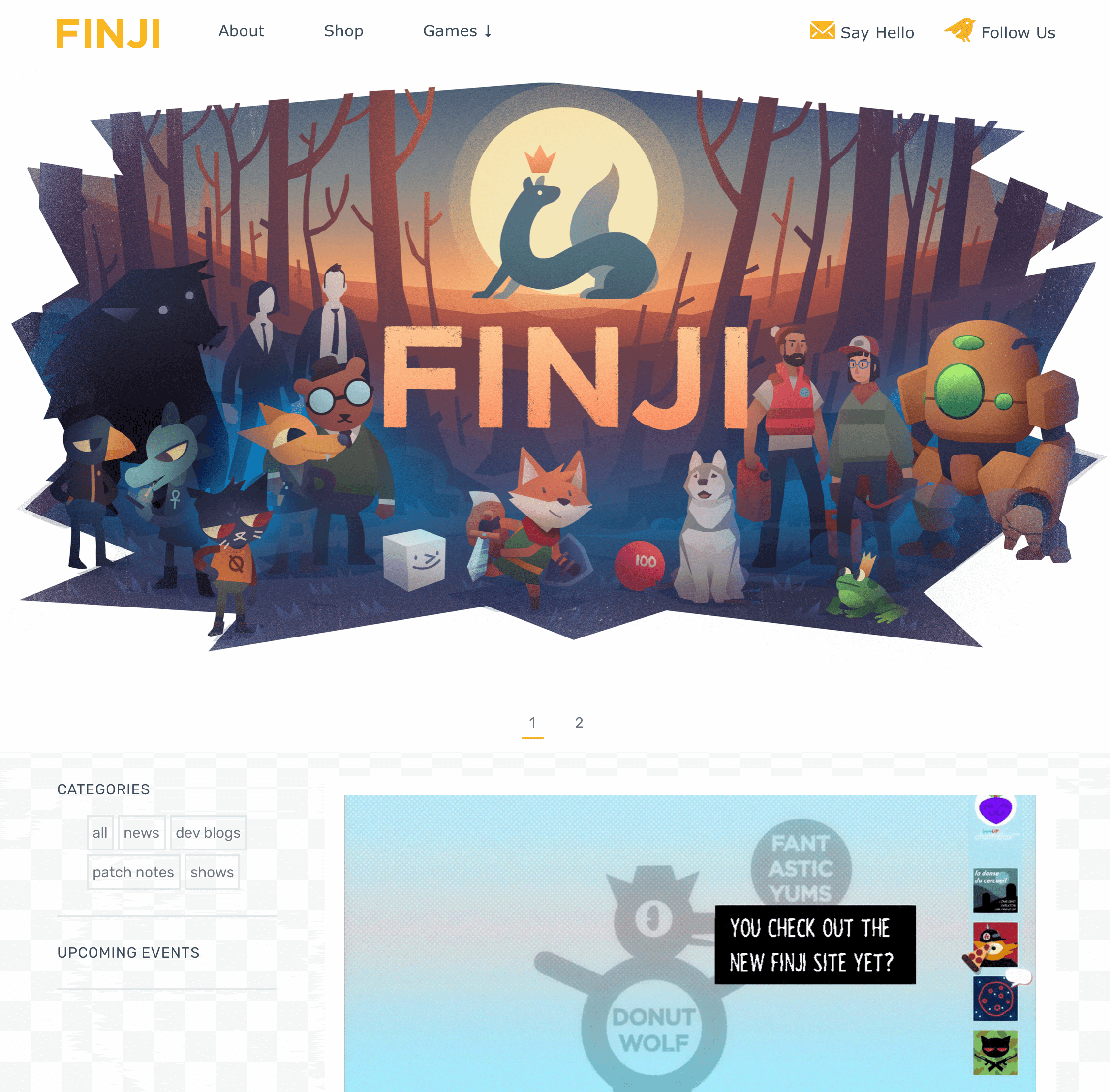 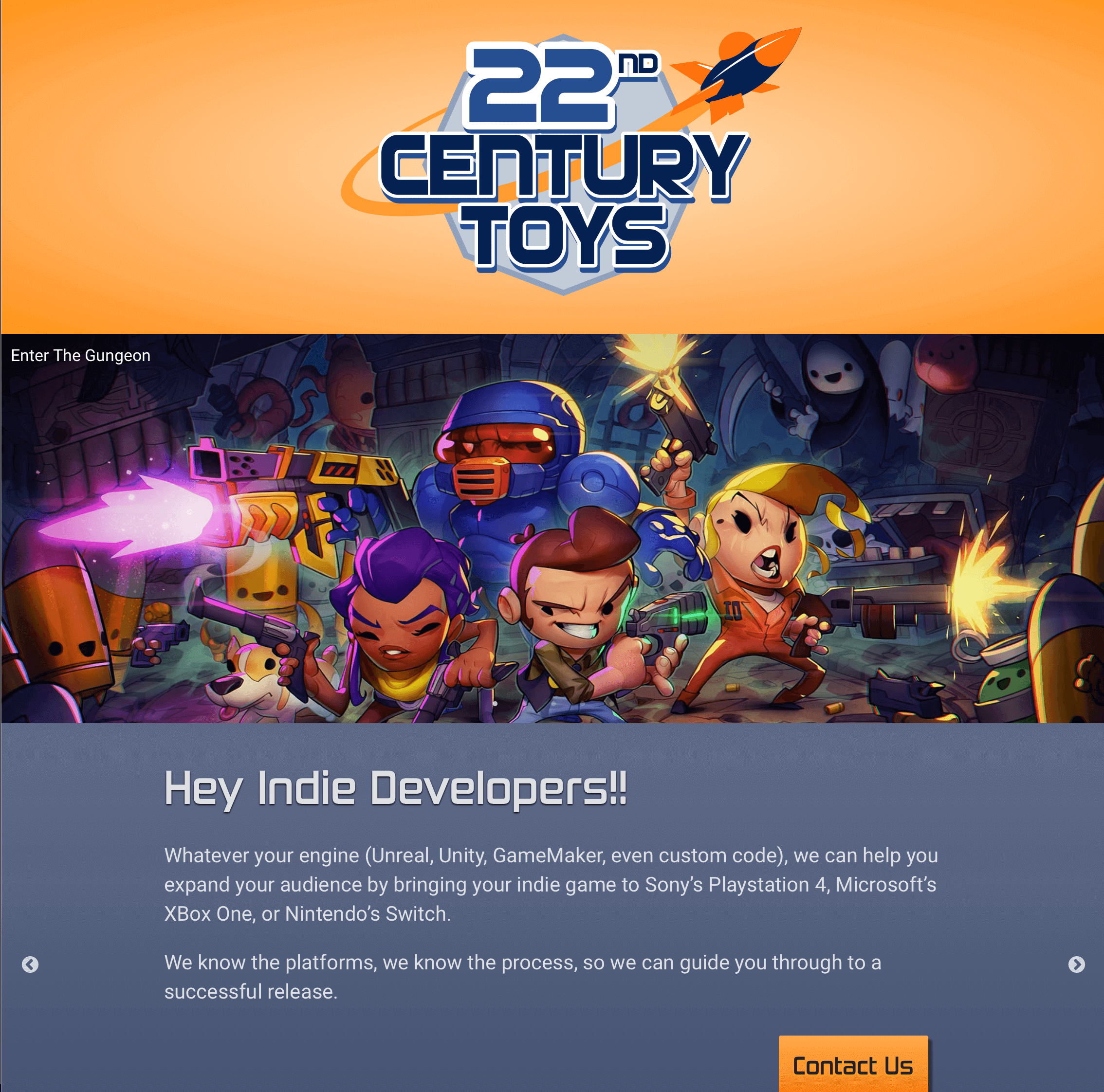 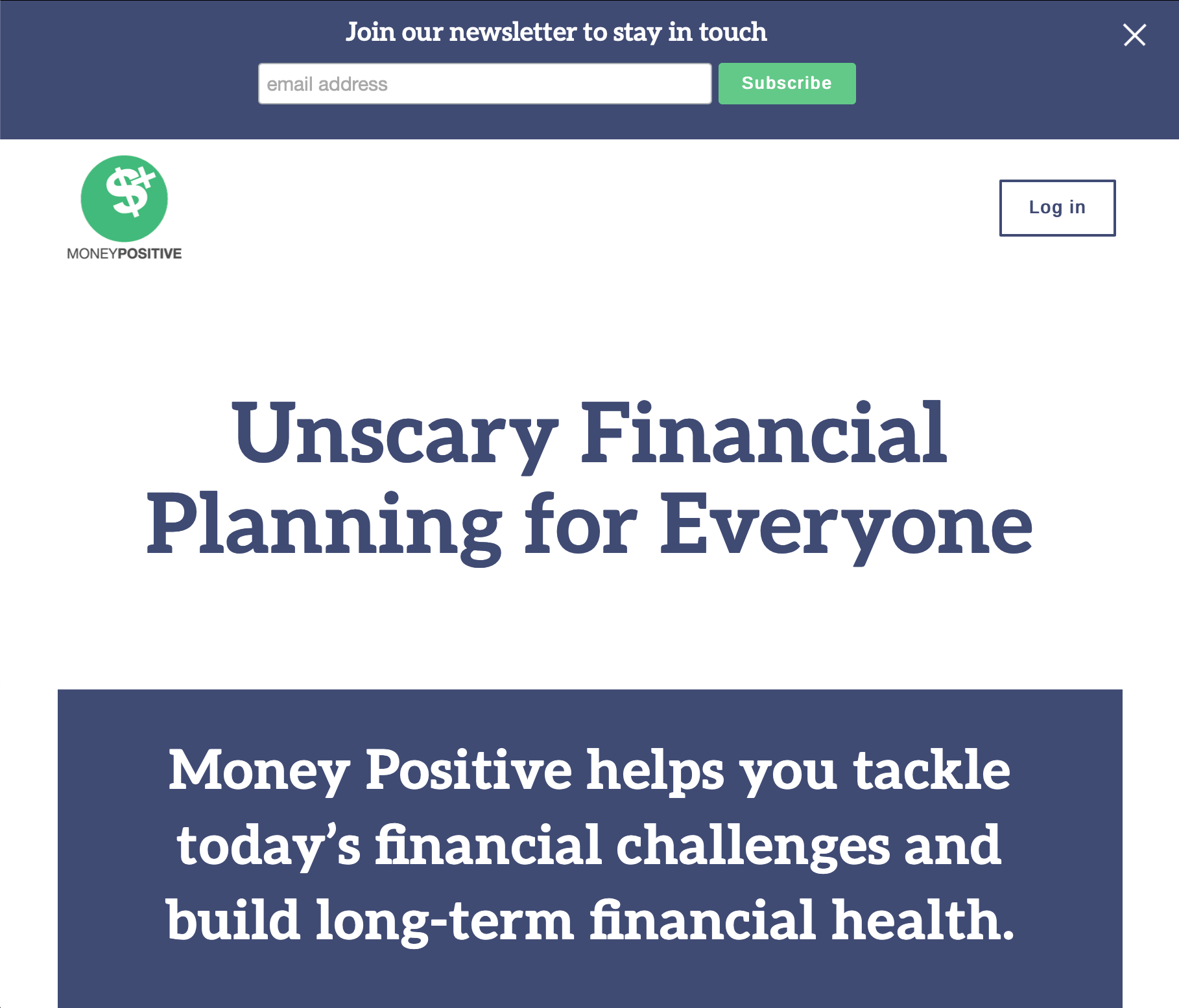 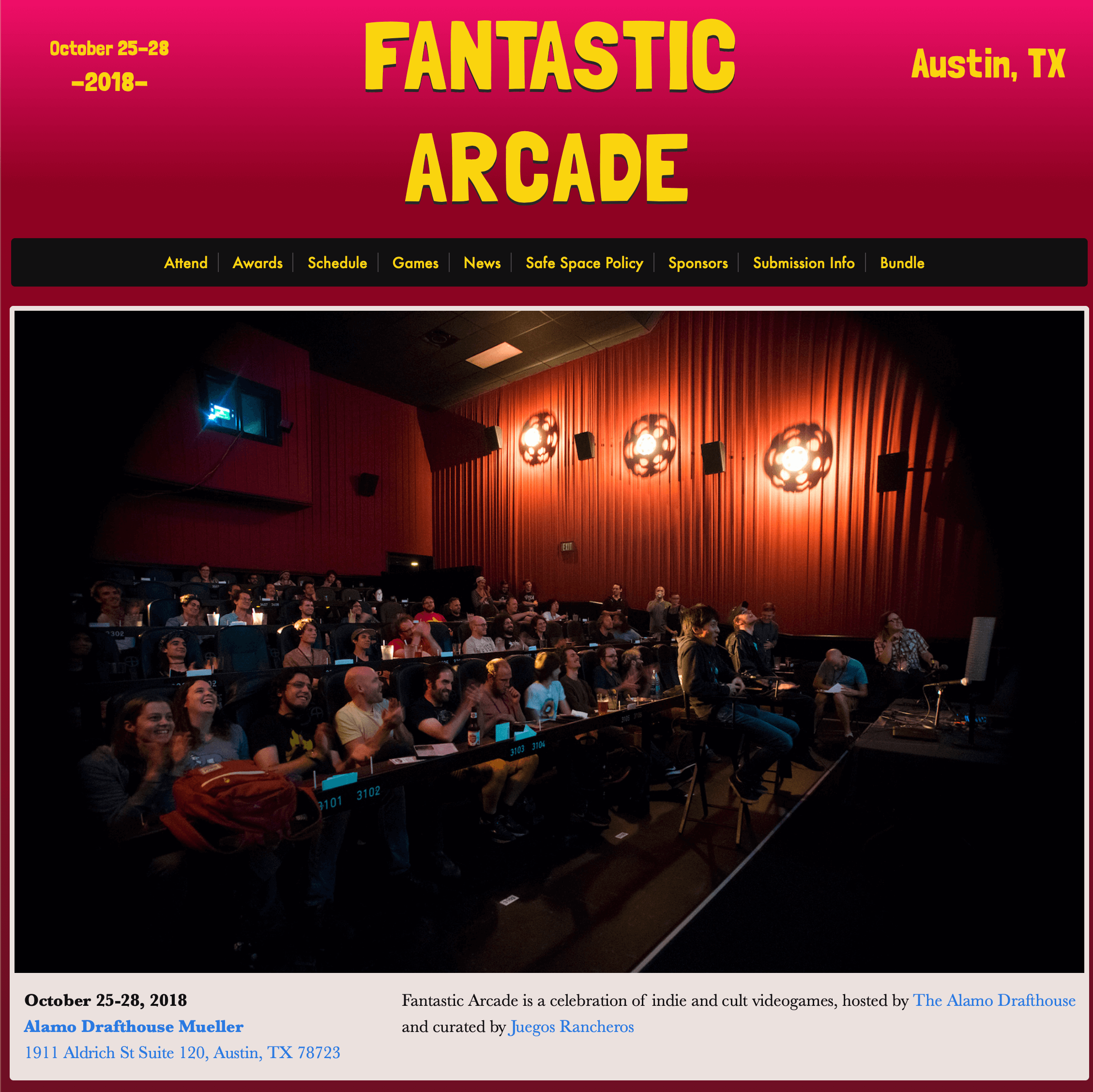 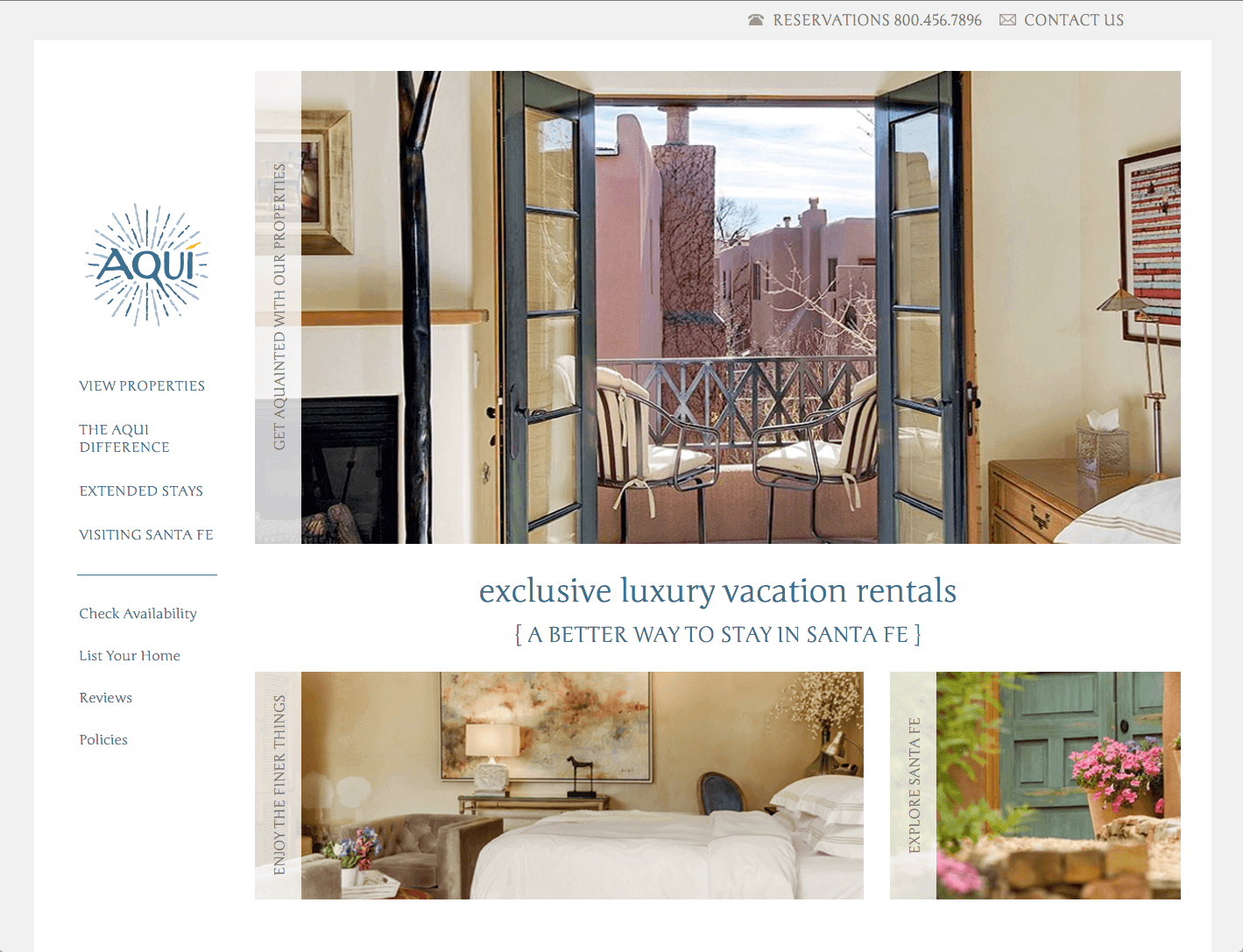 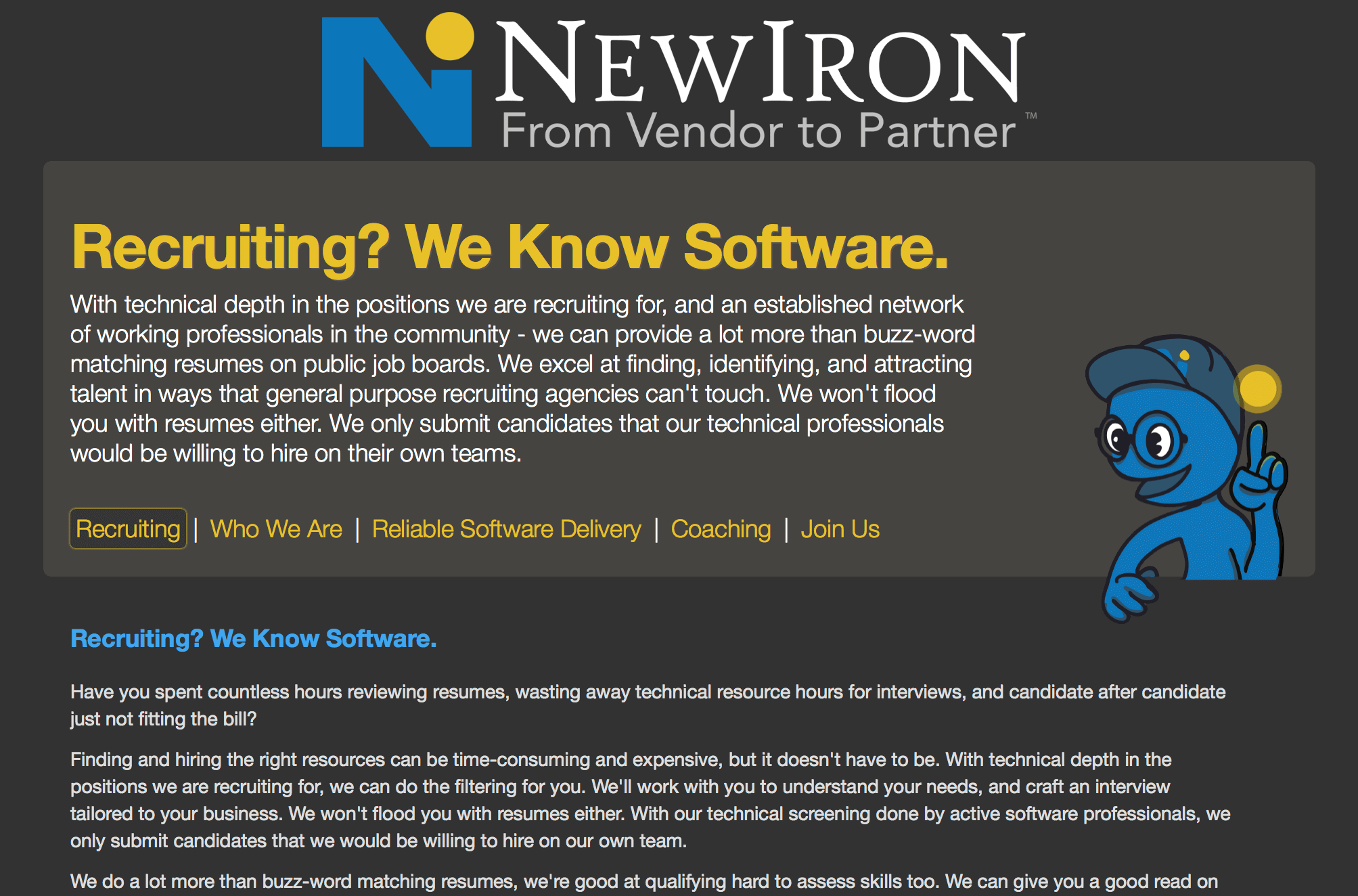 I was in-house designer at New Iron, 2012-2014, as well as a front end developer for their clients, this ended up being a lot of webapp and CMS templates and CSS, usually for customer relationship management companies like Hoovers, Dunn & Bradstreet and TNV Health. 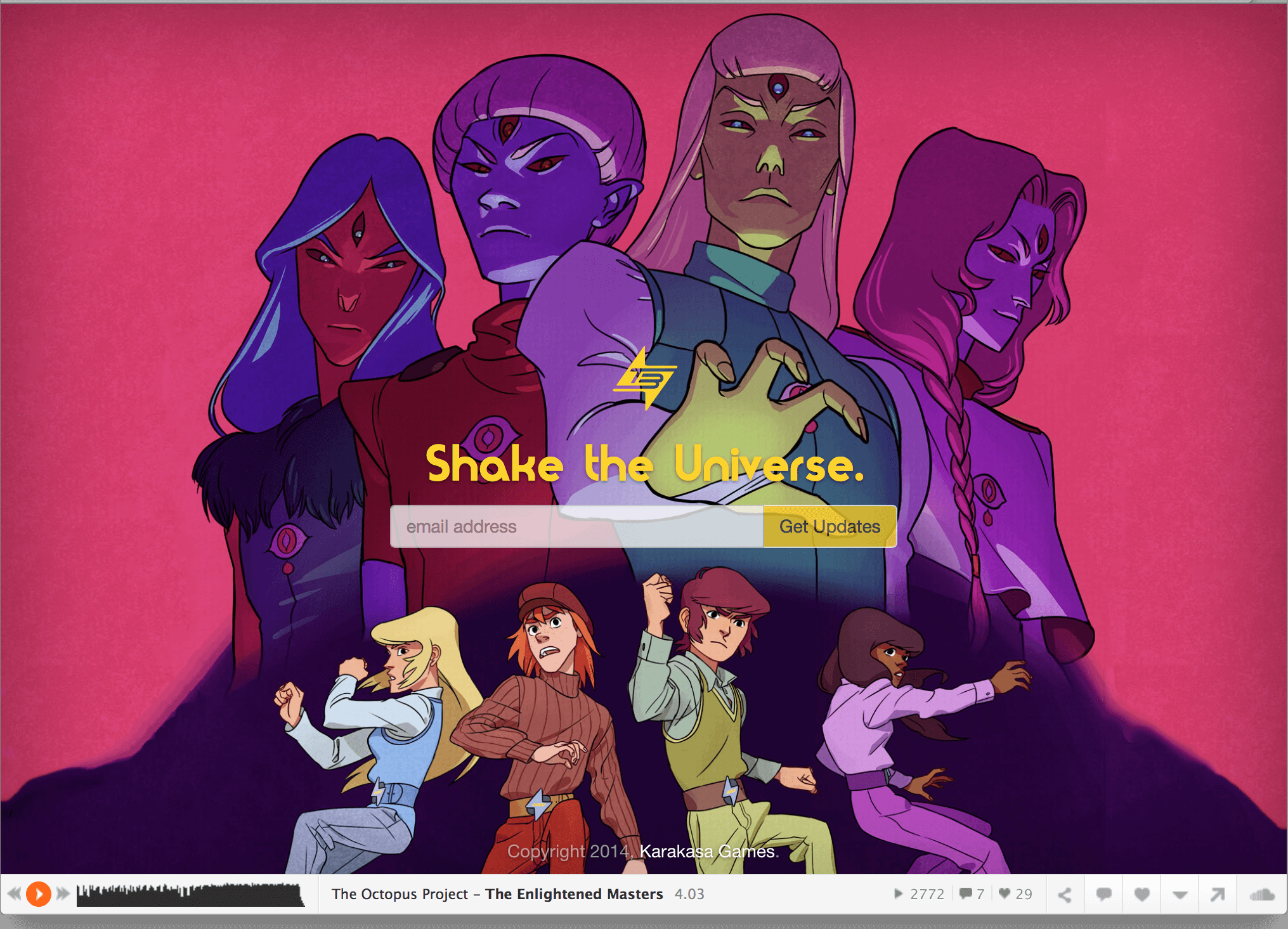 art by the fantastic Killian Eng 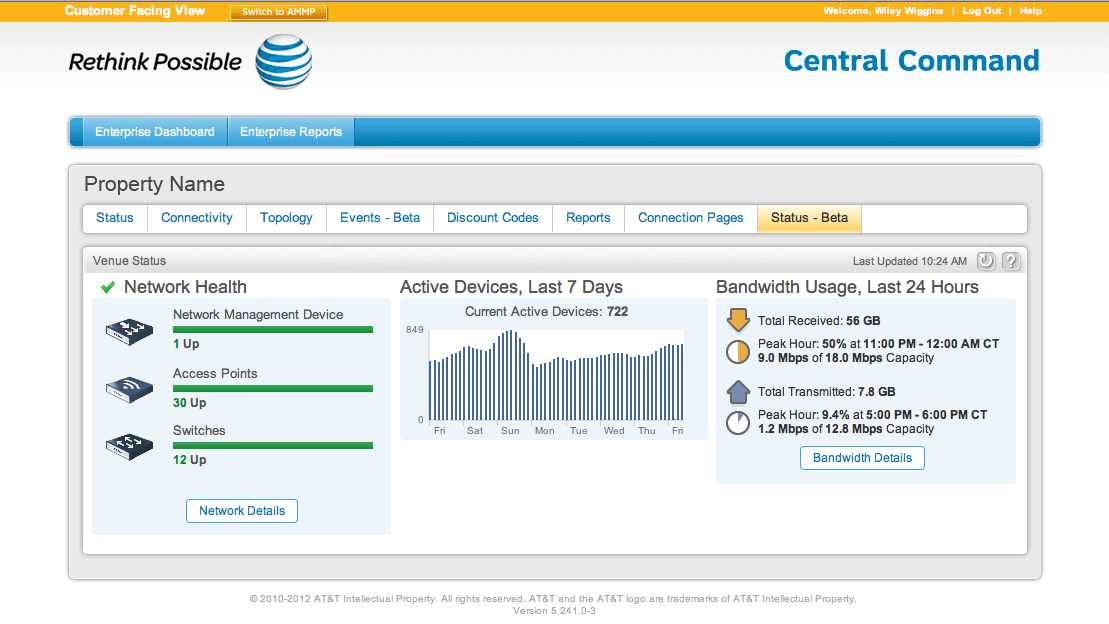 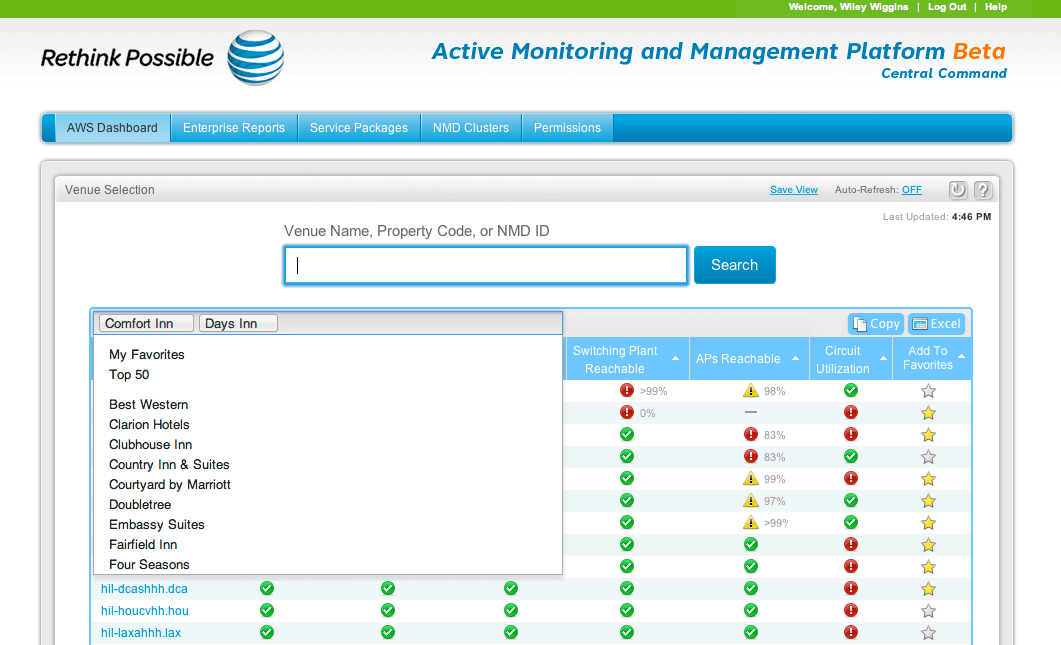 I was one of two in-house designers at AT&T Wifi Services, formerly Wayport INC (I was a Wayport employee and AT&T purchased us.) I did design and CSS for a wide range of client Wi-Fi hotspot management tools and connection screens, including Hilton hotels, McDonalds, and Starbucks. I was originally hired by Wayport to design the UI for a video on demand set-top box for hotels, and once the purchase happened I pivoted really quickly and taught myself CSS in order to keep a job, which on the one hand gave me a marketable skill that’s kept me alive (turns out acting in an independent movie every two or three years isn’t a great way to stay fed and sheltered), but on the other hand I worked at AT&T for like three years which was REDACTED. 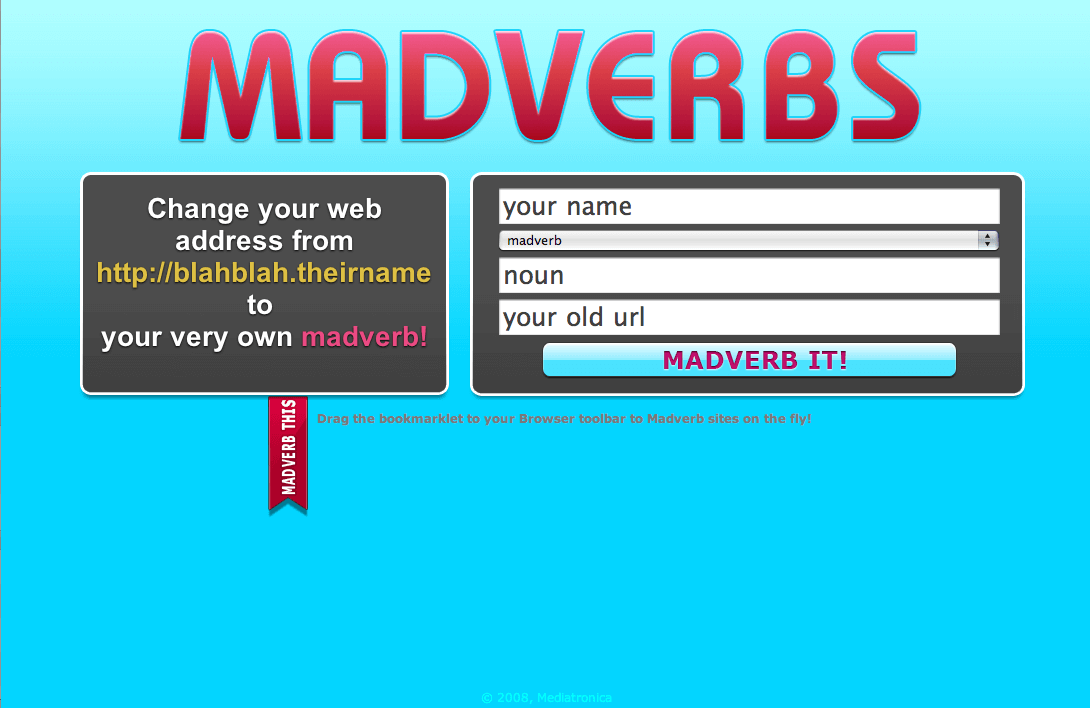