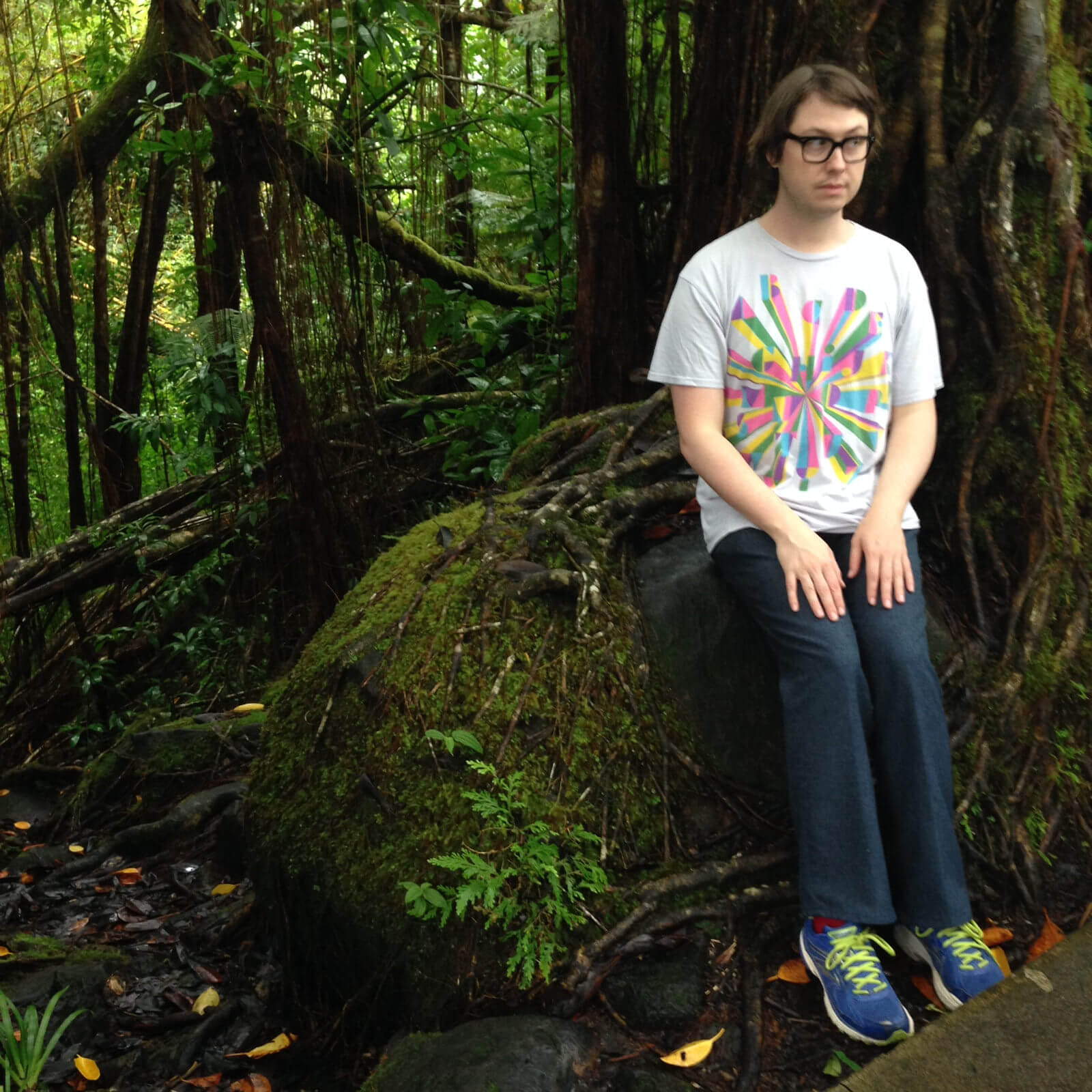 I’m a nontraditional student and artist with an interest in interactive media. Prior to beginning schooling, I worked as an actor in several films (Dazed and Confused, Computer Chess), as a user interface designer, and as a board member of the Juegos Rancheros arts nonprofit. During that time I produced the Fantastic Arcade international games festival. I’m currently completing undergraduate studies at UCLA’s Design Media Arts department with plans to continue into an MFA program in media art.

Most of the pages of this website respect Dark/Light Mode OS preferences, with project pages forcing dark mode.