The Merveilles Sensibility is an associated visual design aesthetic, worldview, and collection of production techniques loosely connected to the Merveilles online community. This community exists as an instance of Mastodon (and open source, decentralized and noncommercial microblogging platform reminiscent of Twitter) and as a webring of personal sites hosted over http or distributed via the dat protocol. It’s worth noting that all avatars must be black and white on the Merveilles Mastodon instance, and many of them are the sort of minimal, geometric icons that tend to come from the Dotgrid design app- recalling the logo work of Paul Rand in its most minimal, achromatic versions, or sometimes the cubic limits language of Manfred Mohr or the black-and-white Op Art works of Bridget Riley.

Merveilles is associated with, but distinct from sensibilities like “Solarpunk”, “Cyberpunk” or “Junkpunk” in that it is practical rather than speculative. Merveilles is distinct from intersecting hacker culture in that it asserts that quality of life is tied to an aesthetic enjoyment of it, and in its decidedly leftist politics and ecological concerns. It has strong, repeated motifs in fashion, industrial design, and user-interface design that are highly polished, minimalist, but also utilitarian and concerned with values like cost, durability, maintenance, power consumption, and efficiency. Merveilles sensibility carries notions of optimizing for productivity that seem to have osmosed from mainstream software development culture, but have been hijacked by the Merveilles sensibility to be used for personal productivity divorced from commerce, and an assertion that individuals should create their own personally tailored tools to serve their own objectives and values. Software is open-sourced and often distributed for free or suggested donations. Commercial platforms and services are avoided whenever possible. Computer hardware favors cheap, low power modular devices running open operating systems. There is a tendency towards salvaging older computer equipment and avoiding electronics waste, as well as preparing for a world where the electronics distribution chain breaks down (see the associated CollapseOS project)– Merveilles seems aligned with the ideals of Solarpunk while internally expecting the world of Cyberpunk, it is neither a utopian or dystopian vision, but a way of straddling both.

The energy required to power tools like Xcode and Photoshop keeps growing, and the large and incessant updates have often long stopped adding worthwhile improvements. While fashionable devices and protocols exacerbate planned obsolescence, bloated software increase energy usage and shorten the lifespan of computers resulting in more than 130’000 computers ending in the garbage annually. We have decided to focus on documenting, and archiving, means of reusing and repairing older devices and programs. All of our tools are designed to work offline first, operate with little-power on older devices and operating systems. Operating this way, we can keep creating content while off-grid, and when our power and connectivity is limited. – hundredrabbits site

Our future must involve repurposing and creating new things from what we already have (instead of 20th century “destroy it all and build something completely different” modernism)[…] – Solarpunk : Notes Towards a Manifesto

The Mervailles visual aesthetic restricts color palettes to black and white, vector or pixel art, with at most a single accent color (usually a sea-foam aqua). Industrial design is minimalist, geometric black-forged metals, natural wood. Cared-for antique tools are included among plain utility objects and clothing. The sensibility connects to the past- it resurrects older software platforms and aesthetics and reconnects them to the present (programming new art tools for vintage hardware and software is a common exercise). Livecoding is a defining art practice, and exemplified in software projects like ORCA and Supercollider- programming platforms where code is written and altered while it continues to run, creating music and live visuals algorithmically.

Creating art and software in a command-line environment informs much of the minimalistic Mervailles aesthetic- terminal monospace fonts are the rule in interfaces, which are kept as minimal and single purpose as possible, while experiments with vector art can become ornate and baroque in contrast, although they are always informed by op-art and digital typography.

I periodically find myself thinking about operating systems, or more specifically the interaction design of OSes. In attempting to tackle the difficult UX challenges of that space, unrealizing that my failure to solve these issues might very well come from the simple fact that the purpose of operating systems is to enable multi-tasking, multi-tasking that I try to eradicate from my daily life, making these issues deeply unsolvable and my love for sharp tools and OSes irreconcilable. ” Sometimes I wonder if we shouldn’t re-orient our focus onto things that can run on small low-power open-source single-purpose boards, but I also consider the impact of pushing for the purchase and production more electronics as problematic, perhaps creating software targeting old hardware might be what I’m looking for.Despite all this, I dream of a line of simple electronics, each one designed for a single purpose. Or even for things beyond the realm of electronics, like a kit bicycle with all its superfluousities removed. -Devine Lu Linvega 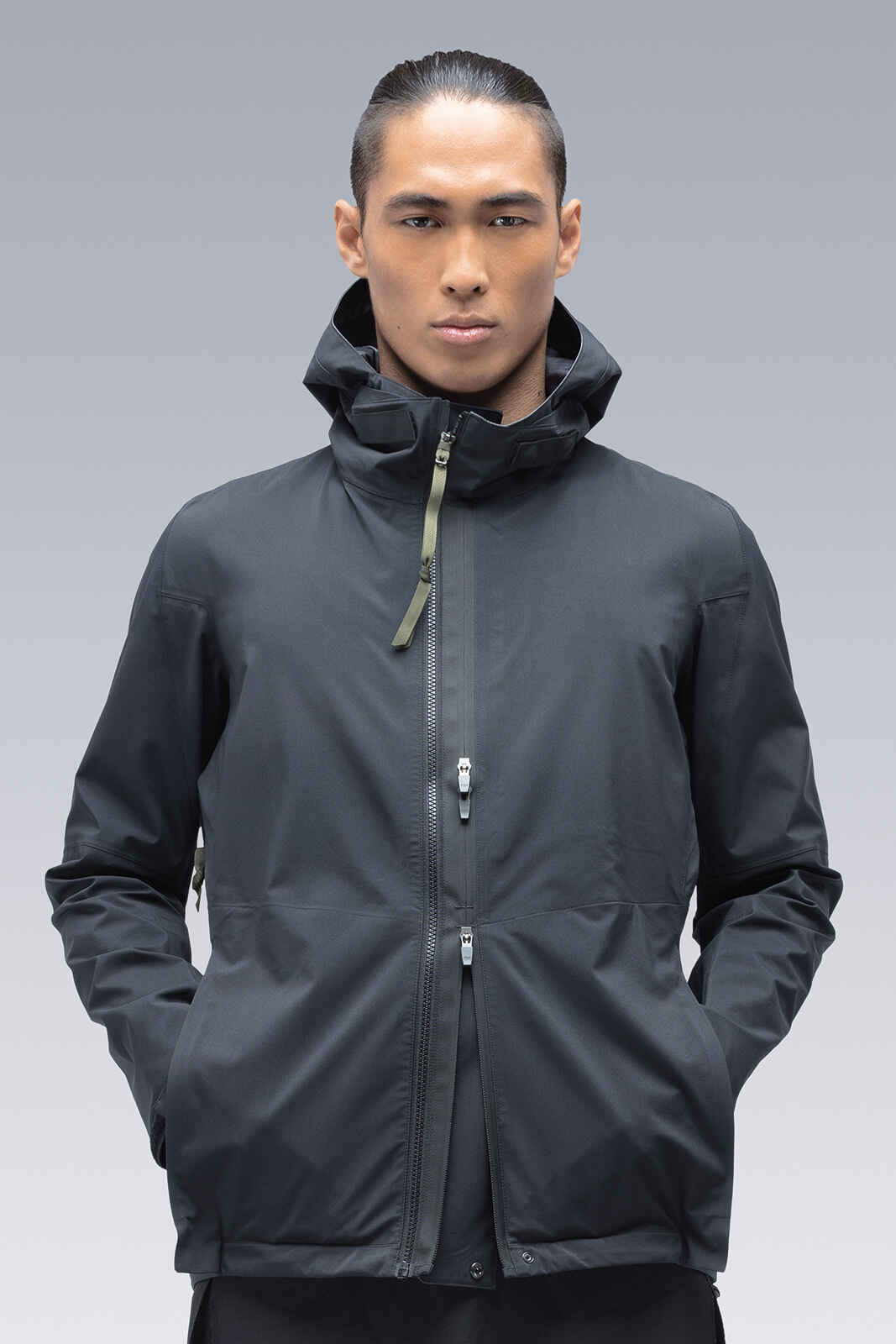 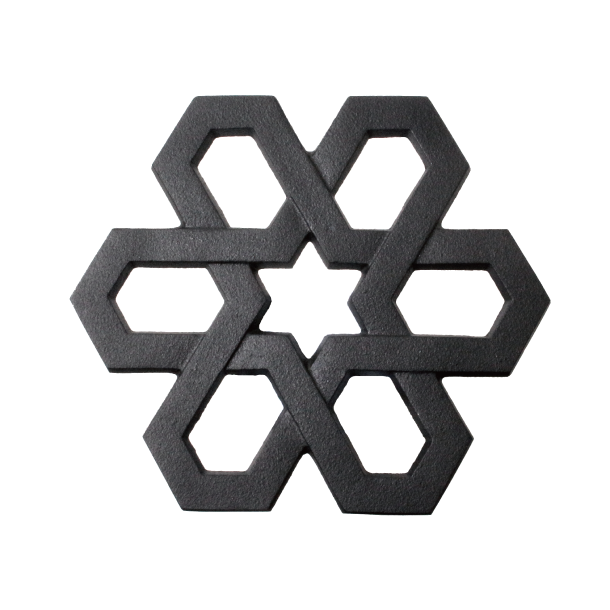 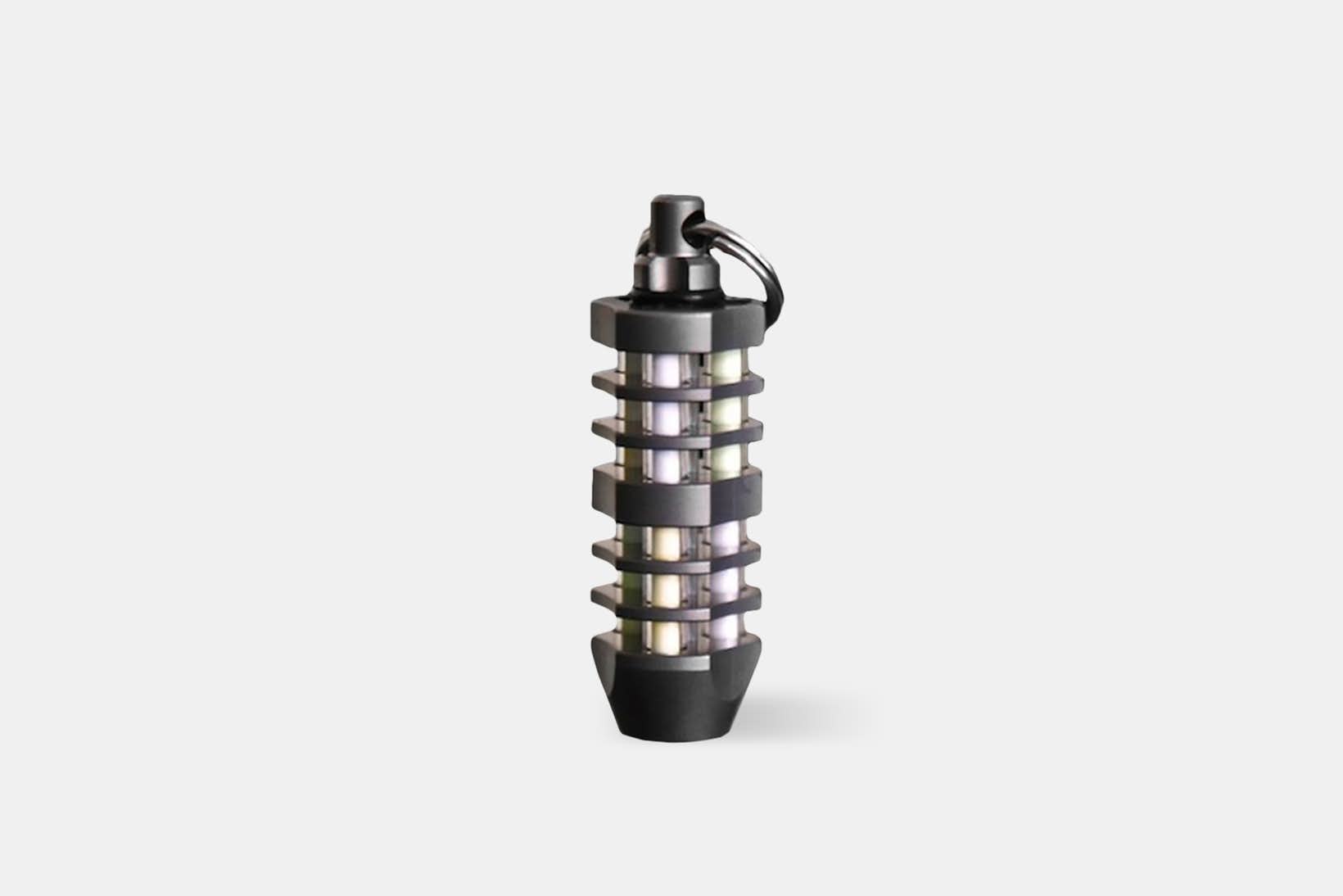