There has always been a quizzically analytical element to Andrew Bujalski’s films, and it comes to the fore in “Computer Chess,” his fourth feature, an extraordinarily inventive and richly textured period piece that is set in the world of competitive programming in 1980, in the early days of personal computing. The era is captured with sharply perceptive clothing, styles, and furnishings, as well as “portable” computers that need groups of people to schlep and load into vans, and the period tone is ratcheted up by Bujalski’s decision to make the film with vintage video equipment (his camera, he says in a director’s statement, was manufactured in 1969), yielding a low-contrast black-and-white image that recovers both the strangeness and the immediacy of early video (reminiscent, for instance, of the experience of seeing oneself live on closed-circuit television—an experience captured by Robert Aldrich at the start of the 1968 film “The Legend of Lylah Clare”). The hotel where the programmers battle in a weekend-long chess match is also being used by an encounter group where a guru-like leader and his acolytes attempt to get in touch with their repressed erotic feelings and liberate their stifled intimacy, and Bujalski shrewdly pairs them as contrasting yet parallel modes of mind-expansion—knowing, as he does, that history proves the rise of the computer and its surrogate intelligence as an even more powerful tool for transforming the very notion of human identity. His competitors have a host of inhibitions and peculiarities that are famously endemic to tech nerds, a setup that he mines for the stifled soulfulness and even latent eroticism of powerful intellectual endeavor, as well as for the madness of genius and the expanding, interconnected set of entrepreneurs, predators, and litigators that has accreted around this once-specialized, now-central practice. - Richard Brody, The New Yorker

I performed-in, as well as programmed & worked as a motion graphics artist for the feature Computer Chess, directed by Andrew Bujalski. 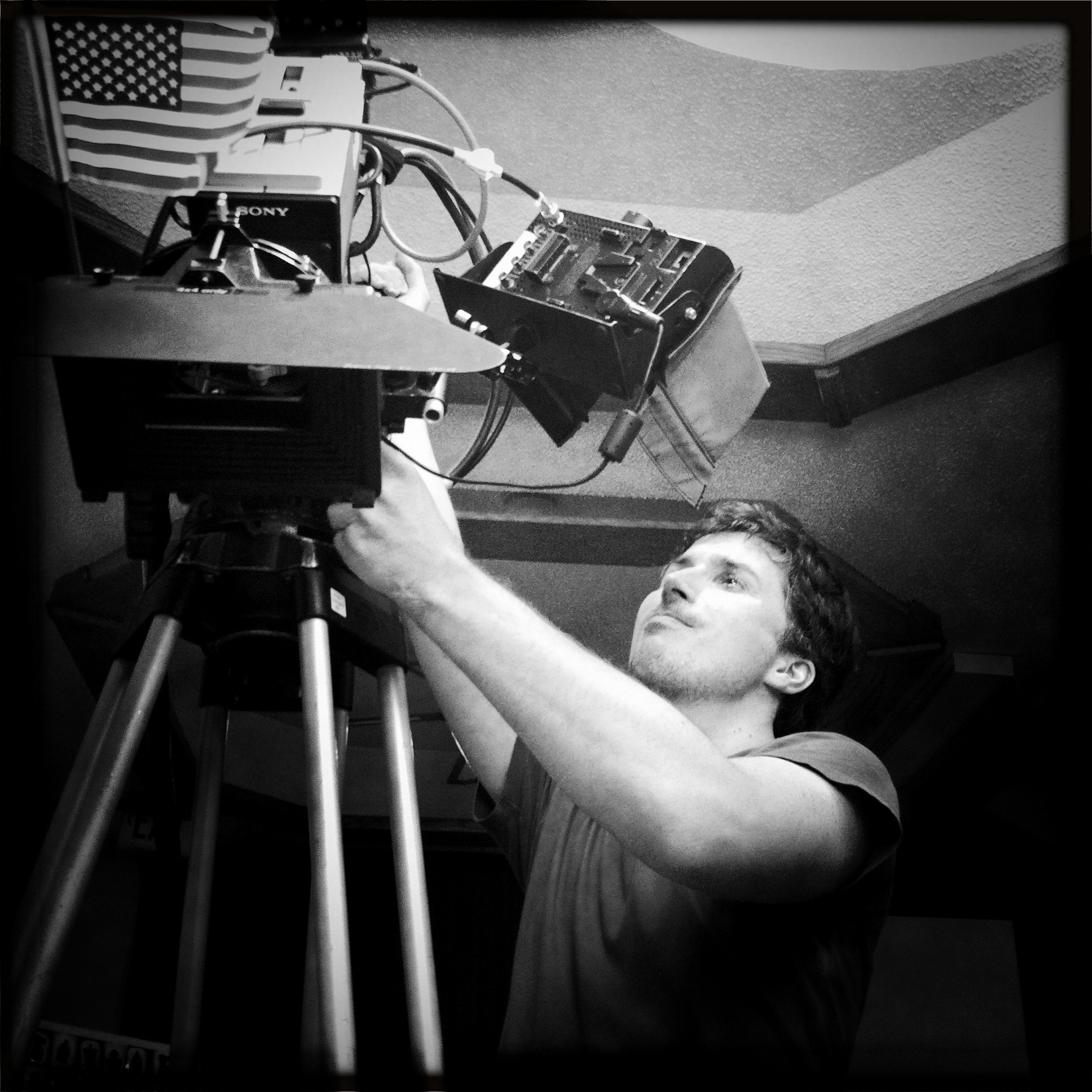 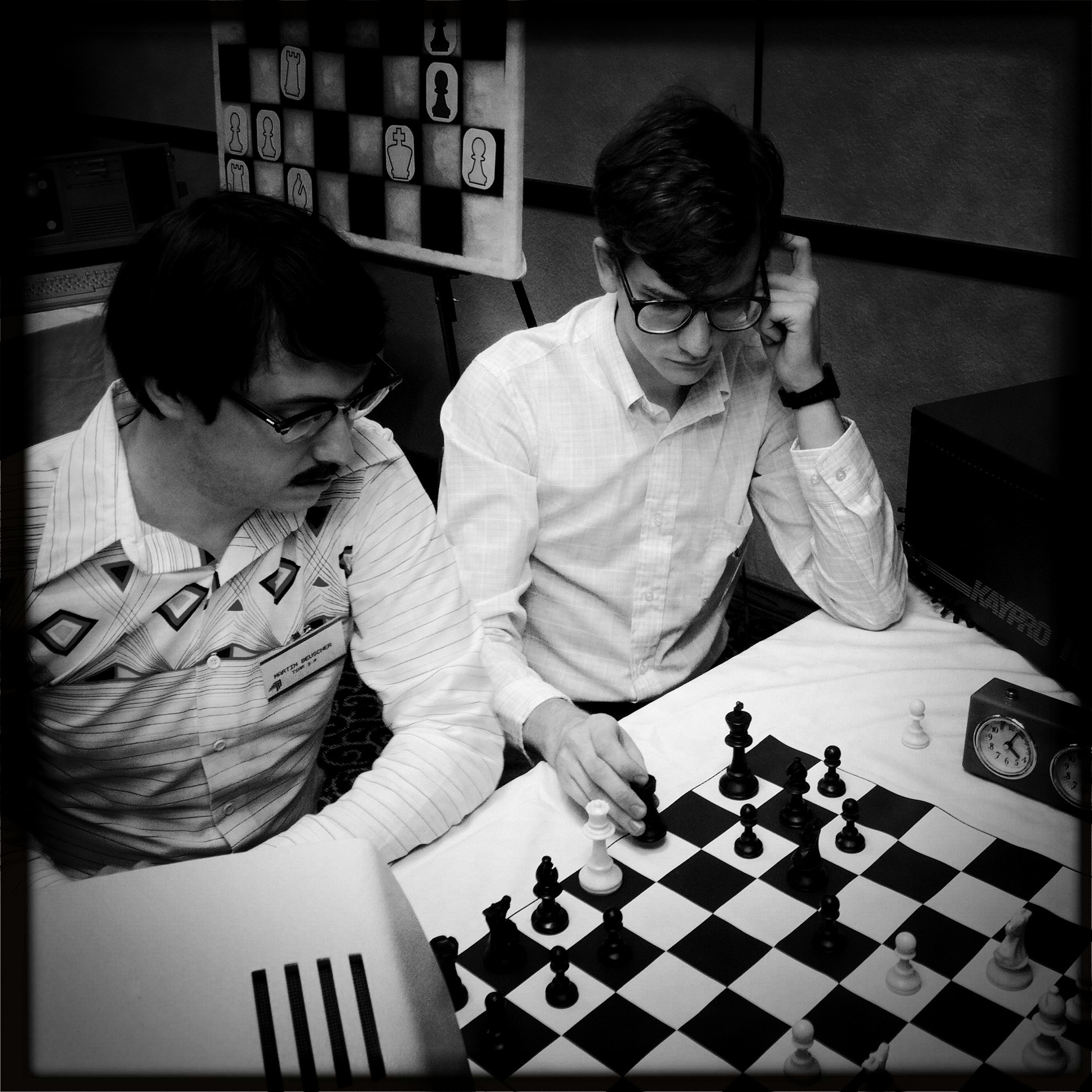 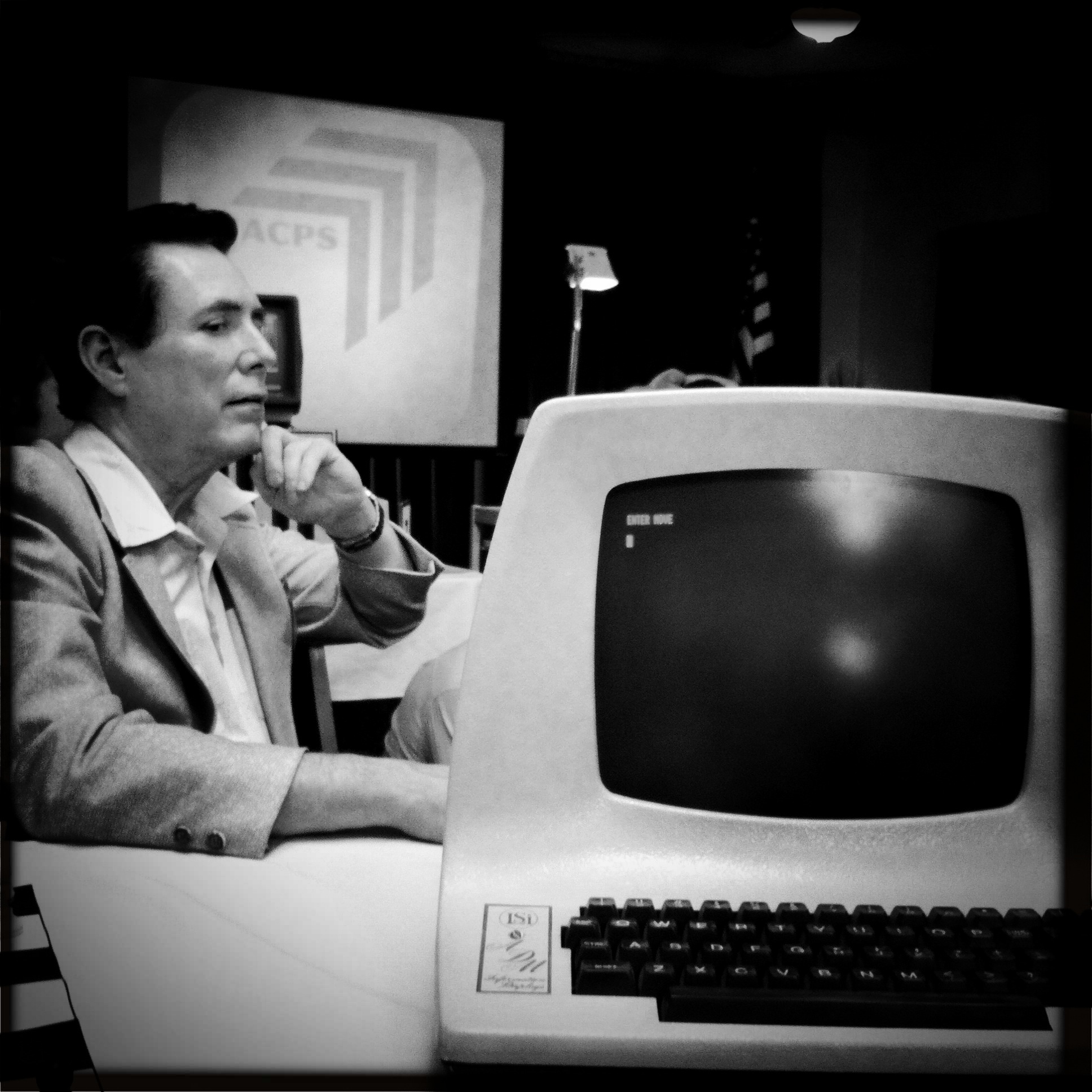 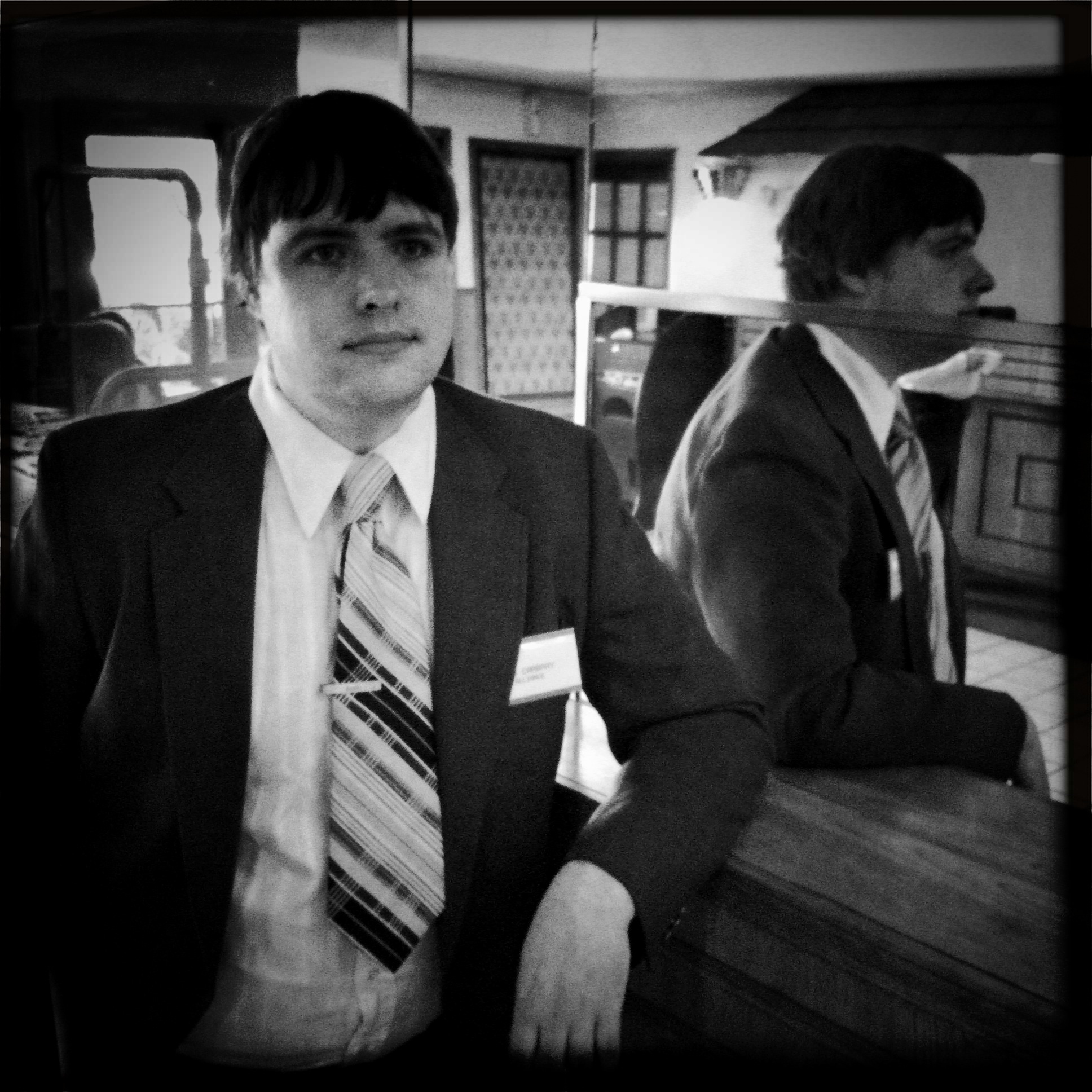 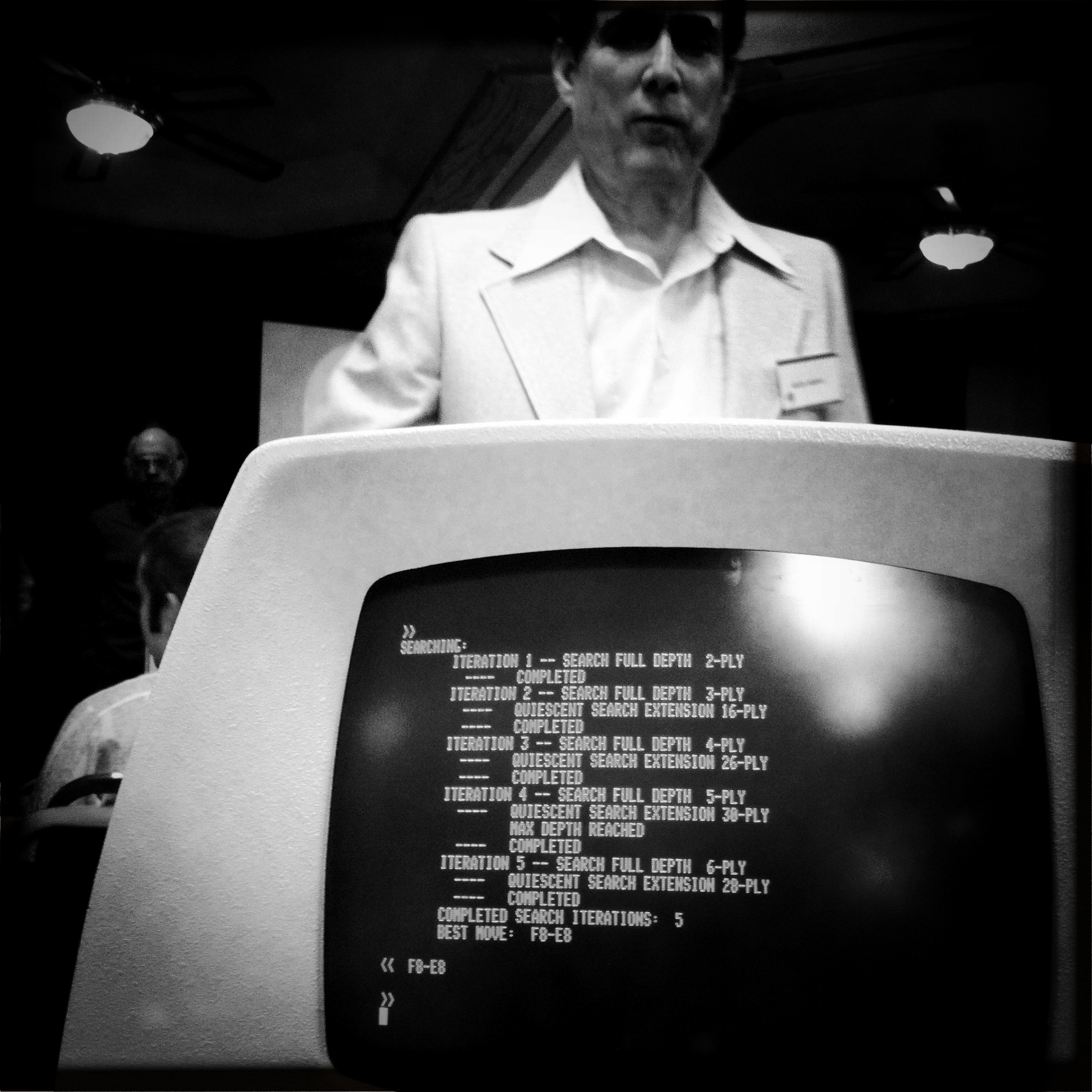 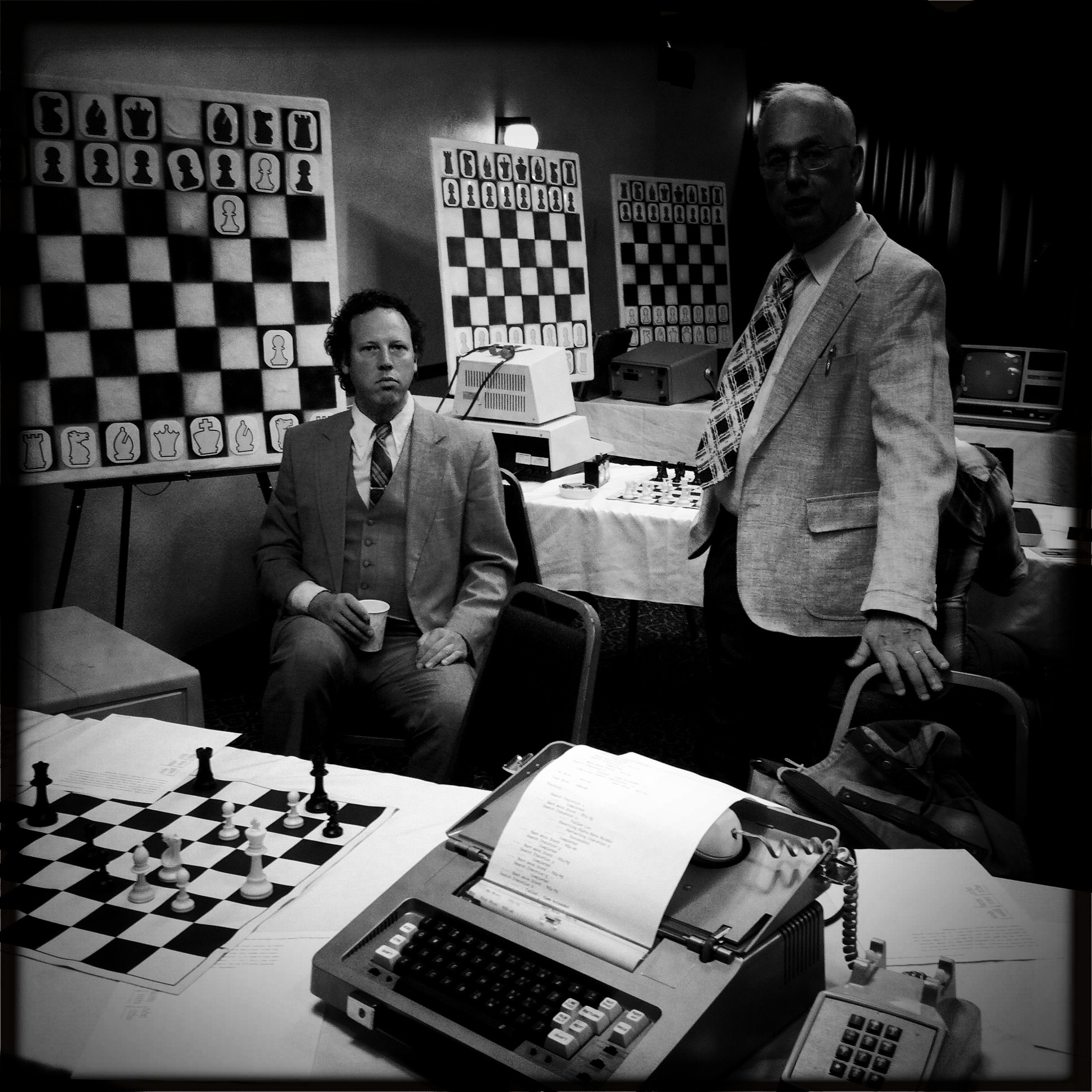 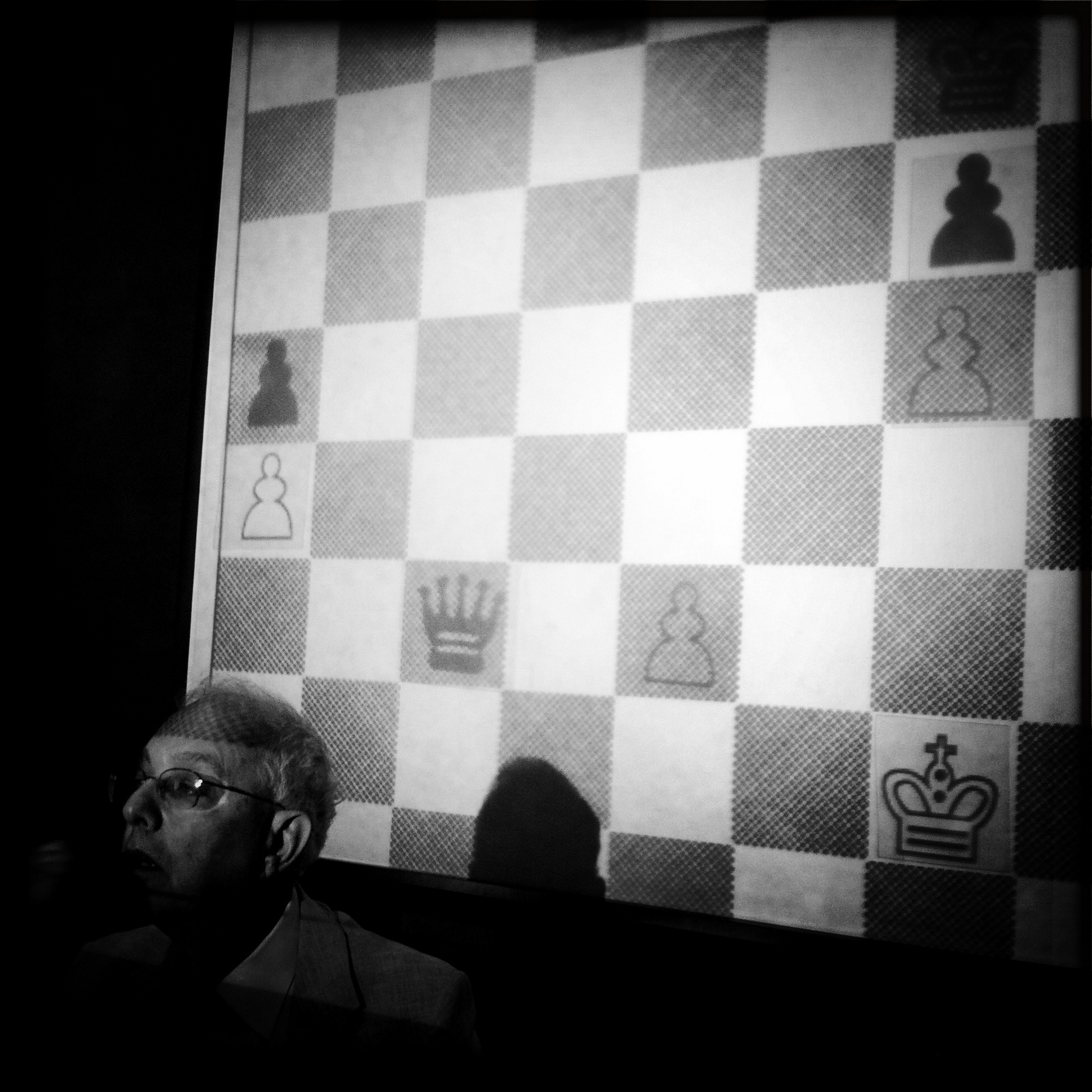 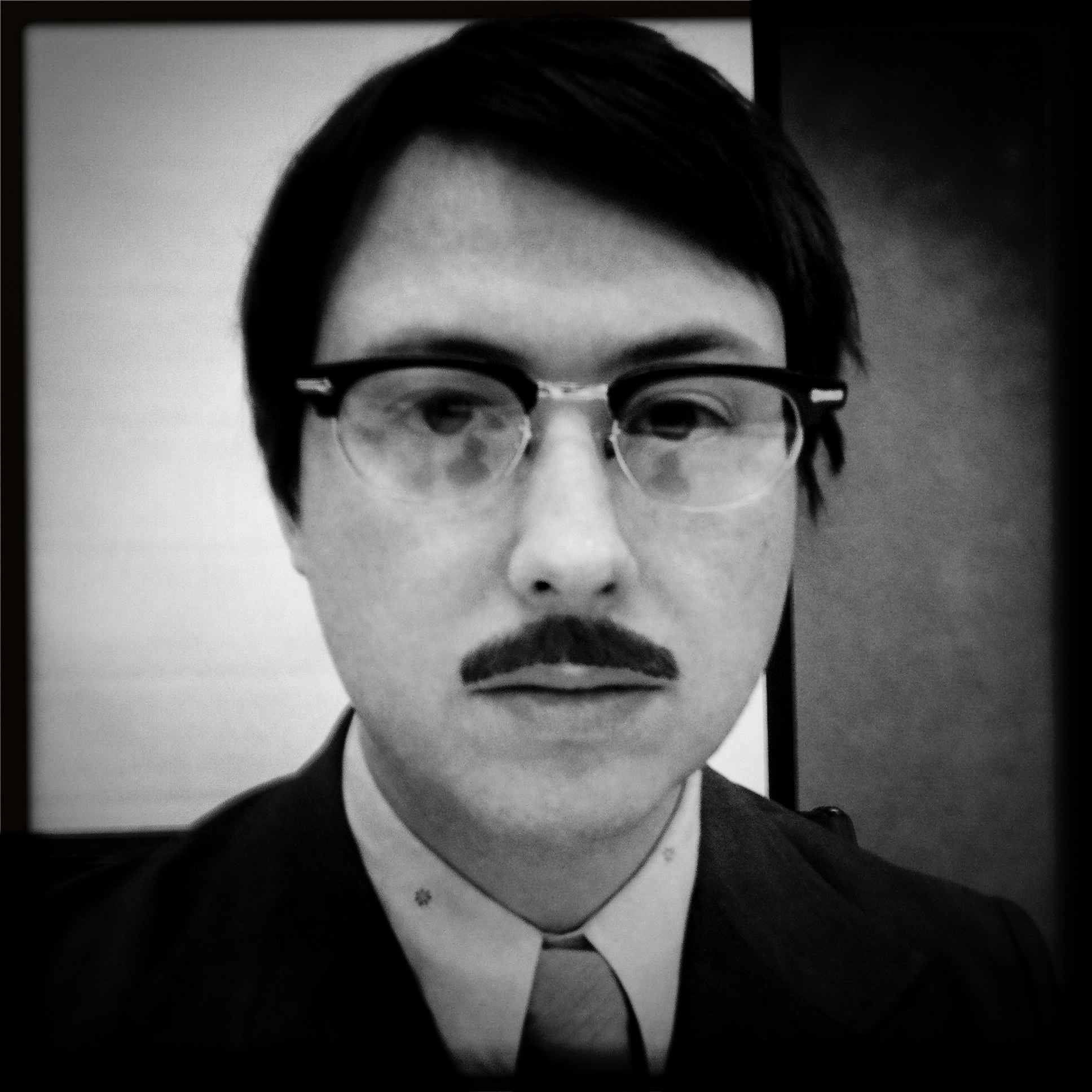 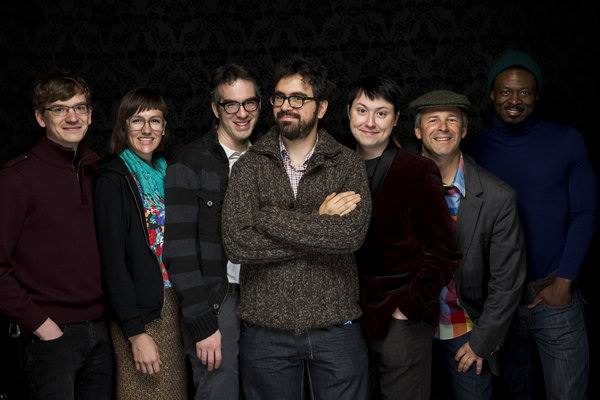 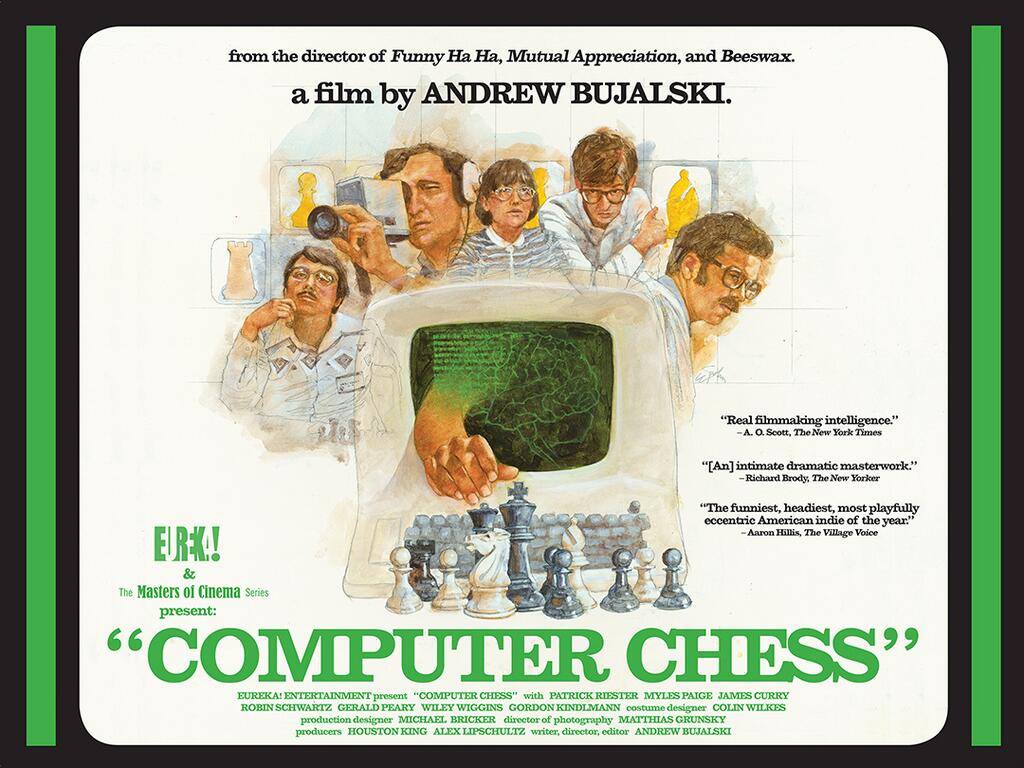